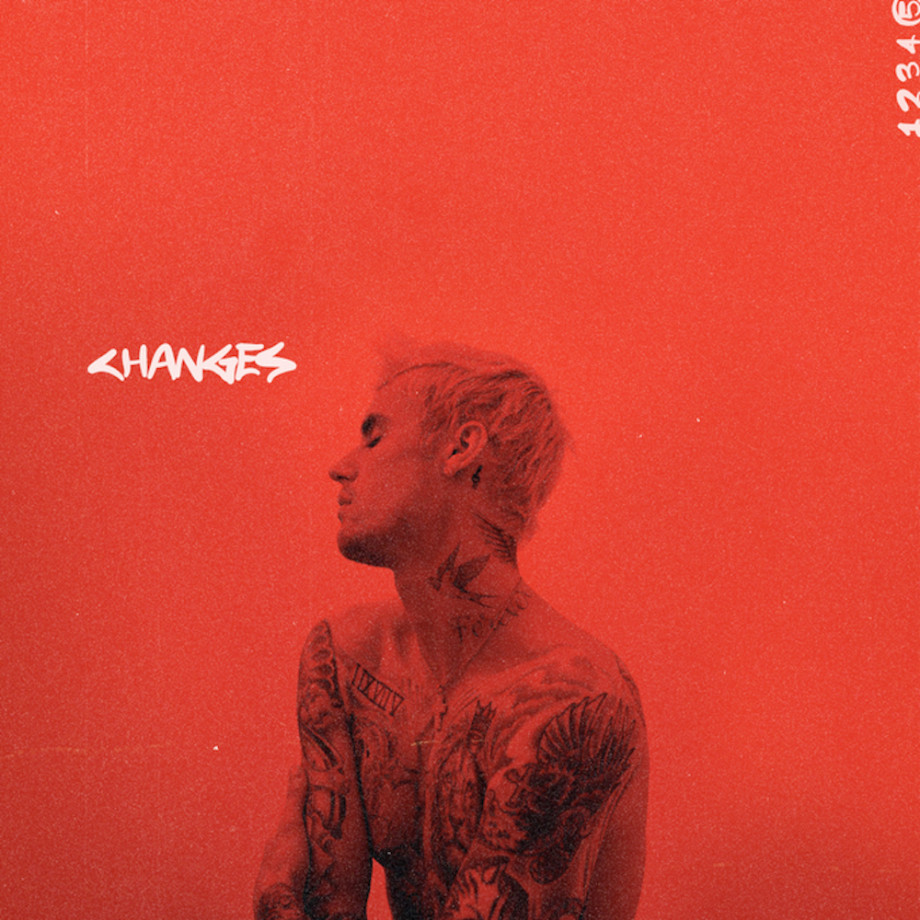 Changes: brought to you by losing touch with your inner self control-- telling yourself you’ll do better this time and stick to that damn diet while simultaneously stuffing your face with leftover shadow cake from your sisters’ baby shower. Now don’t get me wrong, I’m not the biggest fan of the Biebs, Mr. Justin piss in a janitor's bucket looking ass Bieber, but that being said, time has passed. Popstars have been known to shake the teeny bopper shackles, blossoming into second act musical maturity as the likes of Harry Styles, Joe Jonas, or even the architect of pop legitimacy Justin Timberlake.

But Changes is not an example of such growth. It is a mediocre continuum of disappointment, circulating a viscous sludge of flimsy beats and word vomit. “Fifty-fifty, love the way you split it / hunnid racks, help me spend it, babe” Bieber croons on "Yummy" with about as much sensuality and class as a vocal box dragged through a meat grinder. Granted, this is coming from the kid who once cleared, “She woke me up daily / Don't need no Starbucks,” but that was a decade ago. Justin was a little teen boy getting all the teen girls and you know what, that was passable. But as many bewildered adolescents come to terms with (hopefully?) during their 20s, eventually you gotta grow up. It doesn't help that it sounds dead inside for its entirety. Trap beats and falsetto can only get you so far if you sound like you only barely want to be in the same room as the focus of your affection. What Justin sounds like he's trying to deliver as a steamy tryst comes across as an awkward quickie at your parents place, praying to God your little brother doesn't storm in looking for the Wii remote.

“you got that yummy, yum

Yeah, you got that yummy, yum

Listen, a repetitive hook is great if it's punchy and adds accentuation to drive home a theme and please the listener, but this shit sounds like the elevator music in the third gate of doo wop Hell and nobody is warming up the seat.‍

Changes checks off the current popular tropes of poppy hip-hop blends that currently saturate what remains of radio, and while there’s nothing inherently wrong with that, it only pours gasoline on an overall blandness. There is something particularly insulting about the lack of effort gone into this work. If 2019 taught us anything, being popular doesn't equate to being unoriginal and Billie Eilish, Tyler the Creator, and Travis Scott are testaments to that. Even Bieber's contemporaries have found ways to up their game in the changing climate of pop, Ariana Grande being a shining example. But even a feature from the aforementioned Scott can't save this record from its own monotony.

The features which give us much needed resuscitation from Bieber’s one dimensional performances do nothing more but add to the laden cheapness the album puts forth. Quavo sounds halfway between uncomfortable and uninterested delivering half assed pickup lines on lead single “Intentions” while the usually comically impressive Lil Dicky brings a  monotone that puts “Running Over” on snooze. Even Travis Scott’s adlibs can’t save the monotony and ingenuity of “Second Emotion” which by all means has the workings of a great song. Ultimately they come off as a cheap ploy to utilize Def Jam’s roster to extend the reach of Changes to the urban crowd.

Whether you agree with it or not, there was a time where Justin Bieber glided high above the dime-a-dozen throwaways of the pop-sphere. You could argue that the antics matched with timely apologies are what kept him in the limelight, but the pop music of the past two decades has taught that doing just a little more than the bare minimum sonically can earn you a lot of leeway. But with singles like "Truth Hurts" and "Bad Guy" snagging number one spots, the Biebs may be showing his hand as one of the old guard who never proved himself to begin with. Good enough won't cut it, and if Justin can't find a way to grow up with the rest of the industry, “Sorry” might not cut it when it comes to his career.