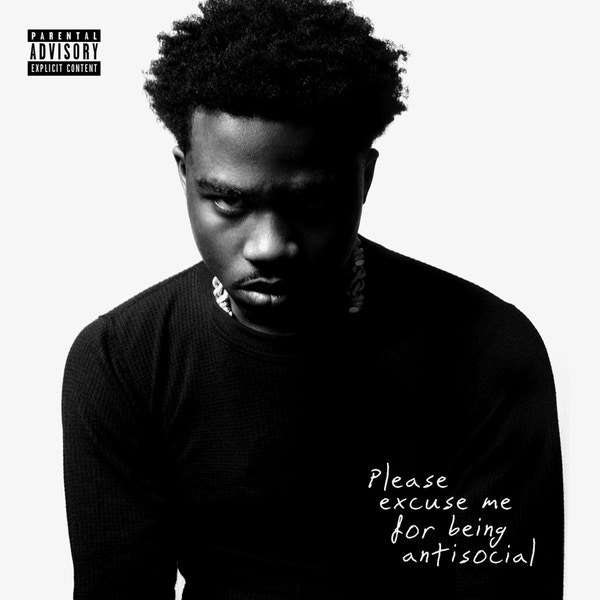 As lower barriers to entry continue to pull in house producers out of self taught beat makers and quality processed sounds spawn hit records regardless of substance, changing rap industry politics are altering who gets to be a star in this current day. Roddy Richh doesn’t have defining physical characteristics, much to say in interviews, and doesn’t hold a distinct voice unlike many of his contemporaries in rap. And yet, Ricch’s smash single, “The Box” has held the number one position on North American charts for the past three weeks. “The Box” has even blocked Justin Bieber’s desperate comeback ploy “Yummy” and Drake and Future return “Life is Good” from touching the top of the chart. Call it a new school byproduct of “Tik Tok” virality or streaming vs radio play, Ricch is undoubtedly the biggest new rapper in the world right now, but do his skills match his stats?

21 years old from Compton, Ricch gained widespread exposure last year when he jumped on Nipsey Hussle’s “Racks in the Middle” before his untimely death last February.  After a few popular singles, Atlantic decided it was due time for a major debut and put out Excuse Me For Being Antisocial in December of last year. Don’t be fooled by the title, the music has little to do with introversion and tries to find an audience in the post-XXXtentacion land of misled youth without backing much of it up in the music. From here on out, the album is stylistically confused with Ricch’s conflicting personas between emotionally piano driven and wildin’ out creating artistic uncertainty for his first full length.

Roddy Ricch flexes some decent hook writing and vocal diversity with a solid balance of rapping and singing. But at times he’s over serious and in the grand scheme of trap weirdness everything about Ricch from his voice to his lyrics to his melodies is straight laced. Ricch’s humourless delivery and candor sucks the wind out of already uninspired lines on the album’s intro like “I’mma pack up the whole house put it inside the suitcase / put my dick inside her mouth like it’s crest tooth paste.” Imagine this delivered with an unbreakably straight face.

Though introduced as an artist who began making beats since the age of 16, Roddy Ricch holds no production credits on Antisocial which is likely to the album's benefit. Brilliant TDE recording engineer MixedByAli handled most of the mixing, creating the album's high quality phonics and clear drum sounds. Aside from this, the production on Antisocial is standard fare with mostly short songs (about 5 too many) pulling from uninventive late night R&B and intense Chicago drill and desperately trying to make the Frankenstein commercially palatable. “High Fashion” believably envisioned as the next hit single features an expensive DJ Mustard credit, (billed once in song and once on tracklist) and gives the album a much needed breath of live instrumentation.

Perhaps the worst part of Antisocial is how Ricch shamelessly collects the styles of every important trap rapper of the past five years and distributes flows throughout the project’s 16 songs. The name brand alluding approach of Lil Baby gets emulated on “Start with Me” complete with a countering Gunna appearance while “Perfect Time”, “High Fashion”, and “Big Stepper” sound so much like Young Thug they may as well be Spotify algorithms. While clearly versatile, the wider net, no man’s land approach for the Roddy RIcch's major label debut fails to grab and Antisocial isn’t interesting or different or even dangerous.

Please Excuse Me For Being Antisocial