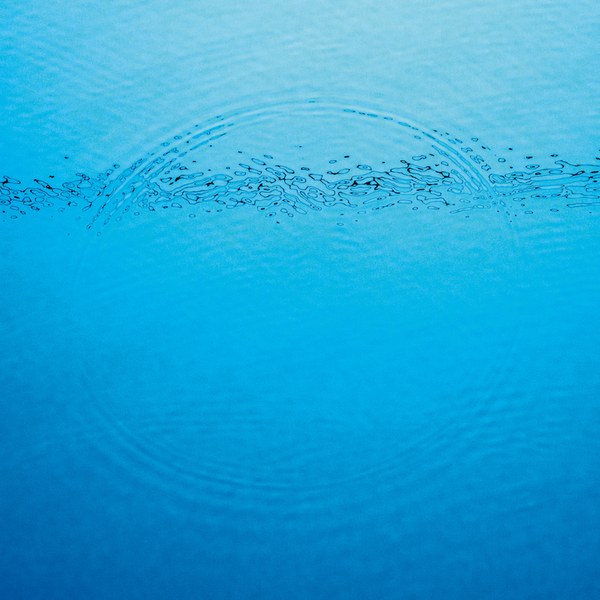 From the tiny basement of his London home, Dan Snaith, popularly known as Caribou, has produced a new album that heavily incorporates his least favourite instrument: his own voice. ‘Suddenly’ offers a more intimate look into the artist’s personal life and his use of vocals is one of the most interesting features of this album. The 41-year-old Dundas-born father of two holds a PhD in mathematics from Imperial College. He doesn’t drink or do drugs. But his evolved use of lyrics and his fragile, ethereal vocals paint a deep, personal portrait of things like fatherhood, family life, grief and other struggles.

Six years in the making, Suddenly dropped on February 28 after a much-anticipated announcement in December. Despite the promise of “the most surprising and unpredictable Caribou album to date” it isn’t drastically different from his six previous albums, though it does feel polished and refined in a way that clearly shows Snaith has been through some shit over the past few years.

The opening track, ‘Sister’ is about making amends with his sister and it is interspersed with his mother’s voice as he recites “Sister, I promise you I'm changing/You've heard broken promises, I know”. He sings about the pain of losing a relative in ‘You and I’, which is written from the perspective of his wife’s mother: “Now you’re gone/And I’m left here waiting …/It feels like there’s a hole inside/That just won’t go away.”

Unpredictability, however, is the overarching theme of this album. Soft piano melodies and minimalist percussion take surprising turns into faster tempos, deeper bass lines and smoother rhythms as the album progresses. The diversity of sounds both old and new are what make this album a delightful tease - just when you think you’ve settled in, an unexpected change of tone will put you on the edge of your seat before ultimately coaxing you right out of it.

A major highlight is ‘Home’, which dropped as a single in October, and samples Gloria Barnes’ gorgeous 1971 soul ballad. Other memorable tracks derive from the repetitive mantras in ‘Never Come Back’ and ‘Ravi’, which are made up of the same ingredients that brought ‘Can’t Do Without You’ to acclaim  and notoriety back in 2014, but with added freshness that will keep you smacking your lips for more. That said, there are a few tracks that fall short - ‘Magpie’ and ‘Cloud Song’ offer a softer, psychedelic that feels a bit aimless and anticlimactic. The diversity in genres of the 12-track album makes it an excellent soundtrack for a variety of moods and occasions, but it also detracts from its uniformity as a finished product.

Still, in the days since its release, the album has received extensive coverage and high praise. Suddenly will draw you in, warm you up and bring a smile to your face. But while the album is a hit for many of his tried and true fans, whether it’s enough to draw in new listeners or convert the unenthused remains to be seen. Overall, we’re impressed with Caribou for this one, though let’s hope it’s not another six years before the next.