we need an extension. 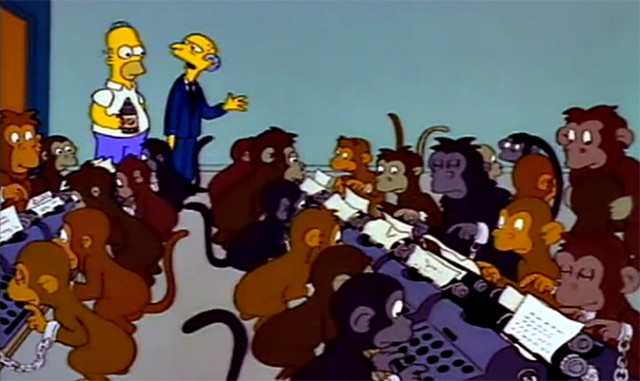 Aaron here, one of the people at Smack with the special announcement of our upcoming listicle: The Top 40 Albums of the 2010’s. Yes, in the era where it's never been easier to acquire music, the definitive artists of the decade did everything from revise the album format in mind bending ways to reinvent the modern album auteur to push genres forward while staying faithful to their original model. Either way, every album we handpicked carries an incredible story from its conception to how it changed the game after it was released.

Now we must admit, a project of this scope with custom graphics, website logistics, and thousands of words worth of thought provoking copy was not meant to be undertaken by a blog team of our size (right now about 12 of us operating in different capacities). Still, we believe good work (the albums) needs to be recognized; we need to take the closing out of the 2010’s as an opportunity to honour an era where great music and technological advancement began the recoupment of record sales and seemingly everyone became a music head with the high likelihood of trap, house, indie pop, blog rap, and neo-psychedelia harmoniously coexisting within each individual library.

We would like to slow down website content save for the must sees, until we have this feature done. So on December 10, 2019 please join us as we curate the Top 40 Albums of the 2010’s.

update: here it is https://www.smackmedia.ca/features/top-40-albums-of-the-2010s