The guitar giant announced a change in ownership today after getting hit with the record high penalty. 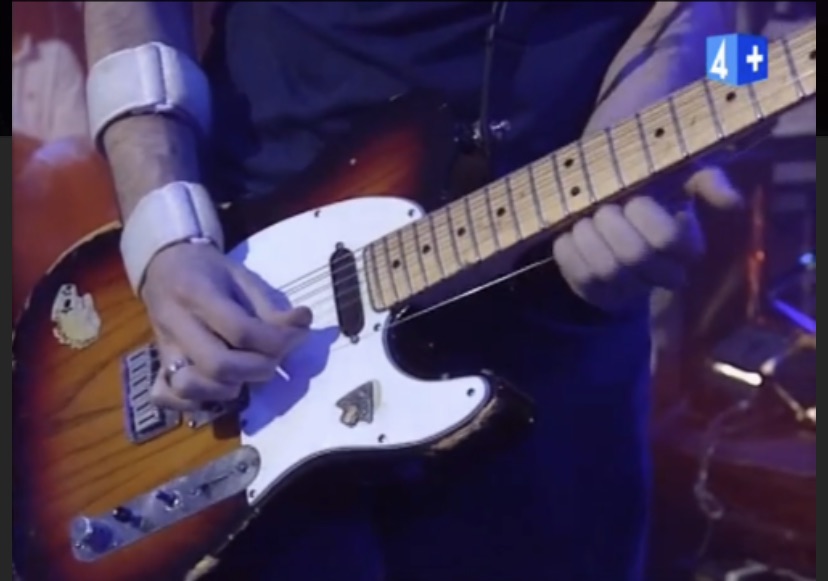 Iconic stalwart guitar maker, Fender has been fined $4.5 million pounds (7.5 million CAN) for price fixing in their European division. It's the largest fine ever paid for resale price maintenance in British history. Last week BBC reported that the Competition and Markets Authority imposed the penalty for breaking competition law and preventing retailers from online discounting. It’s the latest development in the UK’s clampdown on the musical instrument industry which included speaker giant Philips and keyboard manufacturer Casio who was fined 3.7 million pounds under similar pretences.

Based out of headquarters in Arizona, Fender reached a settlement from the original fine of 14.2 million pounds. Companies are allowed a reduced fine in exchange for cooperation under the CMA’s leniency procedures. The investigation began in 2018 and Fender has already received fines for concealing its books in March of last year.

According to the CMA, the firm pressured retailers to sell guitars at above a minimum price between 2013 and 2018 controlling competition by decreasing price range among sellers. The investigation also found that Fender employees deliberately tried to cover up their actions by failing to record policies and uncovered emails and texts from Fender’s IT servers

This morning it was announced that longtime investor Servco will acquire a majority stake in Fender announcing new ownership and emphasizing a revised focus on supplier retailer relations. Considered the top end of electric guitars, Fender has had a strong hold on the electric guitar market since the 1960’s with only Gibson as its true competitor. The choice brand of high profile axemen like Jimi Hendrix and Prince, the guitars are famous for its single coiled pickups that present an agiler, brighter sound.

Fender’s high price may contribute to the instrument’s exclusivity since its two signature models, the Stratocaster and telecaster start at about 900 dollars Canadian. The company also owns guitar producers Squire, Gretsch, and Jackson.