37 years ago today Gary Glitter dropped “Rock 'N' Roll (Part 2)”, a stadium anthem shelved away in infamy until Joker brought it back into the conversation 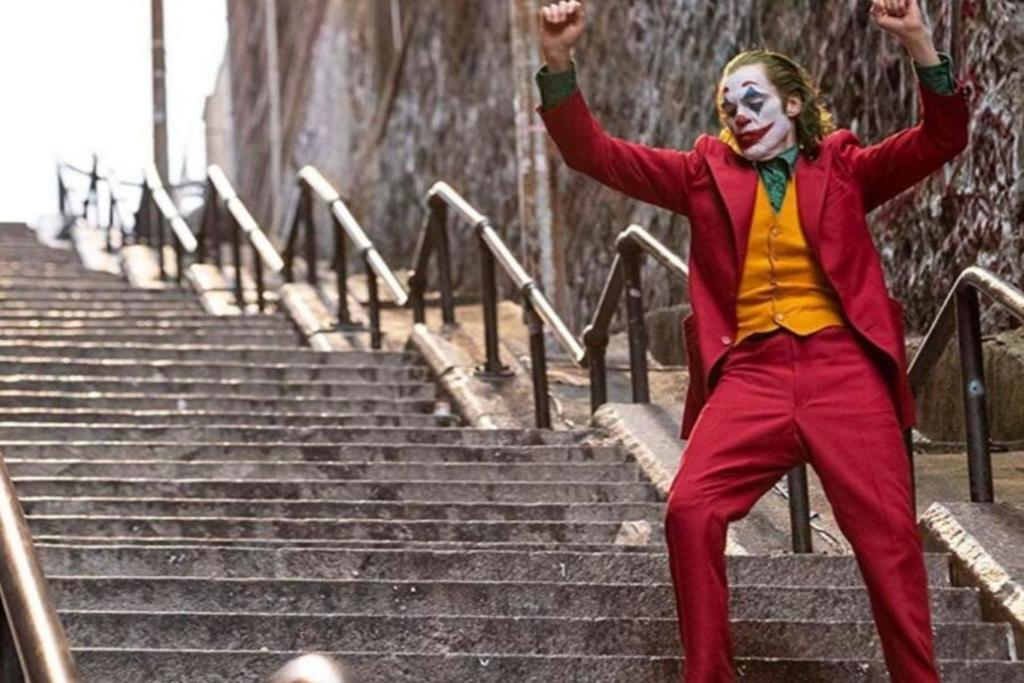 Gary Glitter’s “Rock ’n' Roll (Part 2)” was destined to be a bonafide classic. Its simplicity carried the power to make a stadium get up, clap their hands, and shout without even a full line of lyric. From “Howlin for You” to “Blackkk Skinhead” to “The Beautiful People”, the song’s titanic drum groove has been emulated and interpolated many a time. Ubiquitous with stadium sports, it was used by nearly every major sports team as a victory song throughout the 80s and 90s and in pivotal game sequences in a handful of sports movies from The Replacements to Happy Gilmore.

But where did it come from, why did it stay, and what made it go away?

He wanted to be a glam rock icon. Born Paul Francis Gadd, Gary Glitter introduced his new outrageous makeup and tassel armed wearing persona with the album Glitter in 1972

it was far from well received and consisted of redundant covers of Chuck Berry and Ritchie Valens. “Dean of American Rock Critics” Robert Christgau gave it a C and called it dumb.

But nestled in the dud was a closer that would become a classic, a mostly instrumental song aptly titled “Rock ’n’ Roll (Part 2)”. Glitter’s producer Leander turned his guitar down five steps and aside a dirty saxophone came up with the riff, while Glitter shouted “Hey!” and clapped his hands. Through pure miracle it charted no 7 on the billboard and Glitter became a one hit wonder in the states before achieving a few pop hits in the UK.

Then in 1974, the PR director for a minor league hockey team in Kalamazoo Michigan came across a 45 of the recording and started playing it on the loud speakers. The reaction was uproarious and two years later he climbed the ranks to become the marketing director for the Colorado Rockies and took “Rock ’n' Roll (Part 2)” with him. They ended up being sold to New Jersey where they would become the Devils, but “Part 2” already caught the attention of the rest of Denver’s franchises and pretty soon was getting played at Broncos and Nuggets games. The Devils were playing it at that point too and the song spread across American major league sports like wildfire.

While “Part 2” was being immortalized in stadiums as “The Hey Song” across America, Glitter struggled. He went through a tough divorce, became bankrupt and even the massive amount of royalties did little to take him out of financial ruin from an extravagant lifestyle that included several DUIs. Then in 1999 after taking his laptop to computer world for repairs, a technician notified the police after discovering over 1000 articles of child pornography on his drive that included acts of sexual acts and torture.

He went to jail for just four months, apologized without taking questions from the media and then moved to Cambodia until he was deported in 2002. In 2006 he was convicted for abusing two underaged girls in Vietnam and was sent back to prison for three years.

Then in February 2016, Glitter was sentenced to 16 years for abusing three underaged girls, one of whom was under the age of 13 between 1975 and 1980. The NFL banned it (though they had already initially done this in 2006) including covers which the Patriots tried to play as a touchdown song during the 2012 Super Bowl in an effort to avoid scandal. The Broncos had moved on changing their end zone anthem to Big Bad Voodoo Daddy’s “Go Daddy O” while the Chiefs went with P.O.D.’s “BOOM”.

However, after Glitter was released for the second time early in 2008 on good behaviour, the Broncos brought the song back and local news like The Rocky Mountain News were calling it a return to “the good old days.” Roughly half a decade before woke culture took effect, the city’s attachment to the song could be seen as anything from ignorant to selfish by today’s standards which raises a greater argument: Can we separate the artist from art? If anybody involved in the production of a song or film at any level is responsible for horrific crimes, does the work become unusable? unlistenable? What Denver seemed to imply was that the minute of Glitter’s release he had paid for his crimes and the song could re-enter the cultural consciousness. Still, many were angered when years later in 2014 Billboard reported the song was still generating $250,000 in annual revenue.

Things took an even uglier turn last summer when the track received prominent use in Todd Philip’s Joker. In its pivotal transformative scene, Joaquin Phoenix’s titular protagonist dances down a set of stairs to the song giving it a substantial full minute of playtime. it was met with controversy and resistance with many blogs and publications calling out Joker for using a pedophile’s song and perhaps worse, generating profits through the film’s billion dollar box office receipts while he serves his 16 years.

Jeff Groth, the film’s editor revealed that the song was used to reflect evil and the character’s mindset and if it makes a difference, was intended to be portrayed as mostly the character’s head. Ultimately it came down to a creative choice and was the “clear winner” out of a selection of 10 others. Though as the L.A. Times reports, Glitter sold the rights to all of his music in 1997 to Snapper music which later overturned the catalogue to UMG who have since been collecting on the song’s massive royalty receipts.

But still it raises a larger question. Can you stream “Rock ’N’ Roll (Part 2)” without supporting Glitter? By enjoying the song are you honouring the legacy of a man who committed unforgivable atrocities? Can the song be used in other mediums to convey a sense of evil? Or is the severity of the crime too much of an interference for a sufficient amount of people that playing the song in a 70,000 person stadium could be considered an offence in and of itself? Is there a difference between Michael Jackson and R. Kelly? Only time will tell when Glitter is released from prison if the song will find new legs in the city where it was cemented as a sports anthem, or maybe society has now moved in a direction and shelved the work of a monster for the better.