On its 30th anniversary we explore "Vogue", its connection to ballroom culture, the rise of house music, and how an artist who dominated the 80s reinvented herself for the new decade. 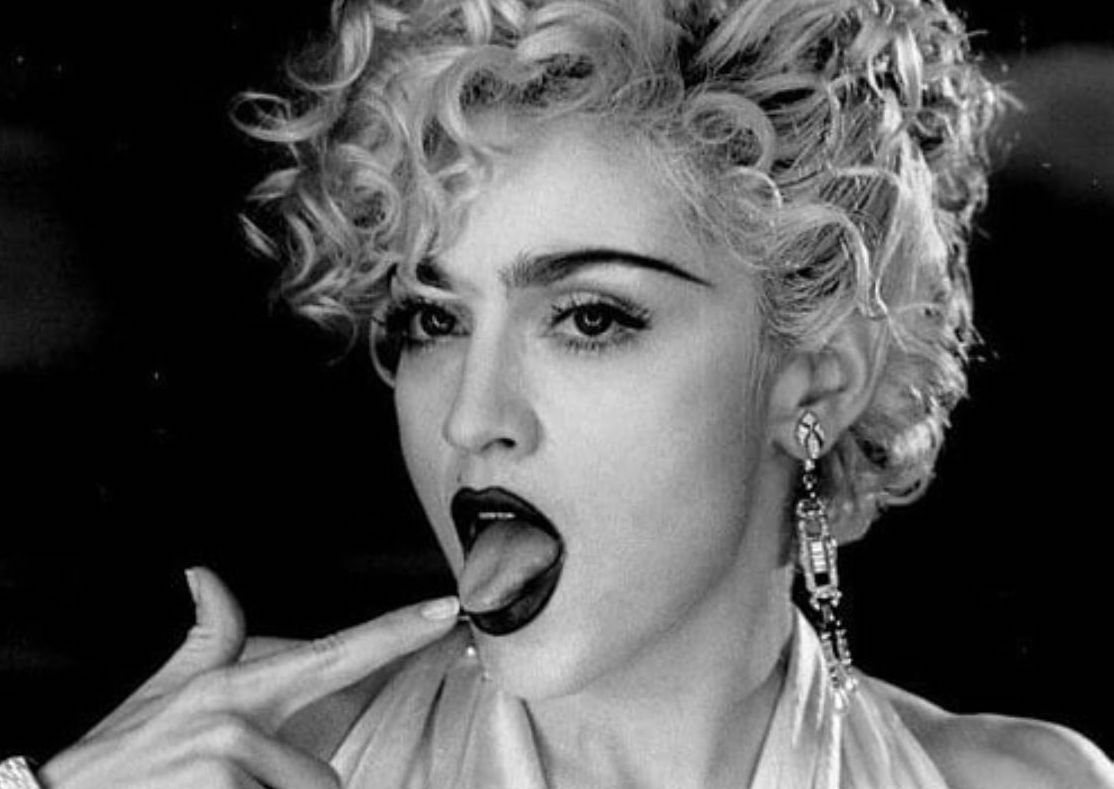 The origins of Madonna’s most timeless song start with a house. Xtravaganza to be exact. Advocates of LGBTQ culture and its members might laugh at me for attempting to explain a seminal gay American culture, especially as a straight Canadian born Chinese music enthusiast/blogger (now you all know how I felt listening to the RZA explain the principles of Kung Fu). In fact, I unashamedly admit to the amount of research that was needed to dig into the cultural juggernaut that is Madonna’s “Vogue” and along the way educating myself on its roots, which included a deep wikipedia wormhole and several replays of the Paris is Burning trailer. However it’s a key piece of the puzzle to understanding a defining career moment of one of my favourite artists and I will do my best to honour the underground scene with valiant regard. Reprise.

They’re called “houses” and they trace all the way back to 1920s New York ball culture, a scene that is still highly active, though no longer really underground. Comprised mainly of Black and Latino members of the LGBTQ community, ballrooms traditionally formed houses which like your house provided familial stability and unlike your house provided a formal avenue for competition (like Hogwarts) in drag, walk, and dance, prominently voguing.

Now, I’m sure nearly every person who reads this site has heard “Vogue” through the radio, or Glee, or some festive 90s or 80s dance party and its refrain of “Strike a Pose.” But not many (myself included before assembling this History Lesson) know that "Vogue" is named after a dance which is essentially “striking a pose” interpreted in countless ways with various connotations. Presenting gender as performance through elaborate hand gestures and animated act outs such as applying makeup and styling hair, voguing was a phenomenon in the ballrooms of the 80s, the Golden Age of ball culture. The primarily Latino House of Xtravaganza founded by the legendary Hector Valle in 1983 (two years before his death) reinvented voguing with newfound athleticism and elegance. Xtravaganza was perhaps the most respected and publicly recognized of them all and the extent of their influence reached beyond New York affecting nightlife, music, fashion, and activism.

Meanwhile during the rise of ballroom, a burgeoning sub genre of music was evolving at an insane rate.  Though disco had been abandoned by mainstream culture by the time the 80s rolled around, house (not to be confused with the aforementioned “houses”, though house received frequent play in ballrooms) provided the many thousands still craving the flamboyance of disco with a low cost, technology based continuation of the aesthetic. Throughout the 80s, house music evolved from minimalist rhythm tracks into professional and song based dance music. By end of decade, house was finally producing viable crossovers. First came “Pump Up the Jam” by Technotronic, then came “Vogue” which sounds like a quantum leap in comparison through contemporary ears.

Madonna was hands down the most important artist of the 80s. Yes, that’s right, more in charge than Michael Jackson, more subtle in her sexual appeal than Prince, and carrying a stronger second life than the two of them combined. A breaker of barriers with her uncanny ear for the cutting edge and her powers as a visual communicator, Madge dominated the decade, all the while navigating a dramatic shift in the landscape defined by MTV, fashion, dance, and new technology. Calling Madonna a bonafide star in 1990 would have been a gross understatement.

Her batting average was scary with a run of singles that included “Borderline”, “Holiday”, “Material Girl”, “Lucky Star”, “Into the Groove”, “Papa Don’t Preach”, “Like A Virgin”, “Live to Tell”, “Like a Prayer”, “Express Yourself”.. By 1989 she had redefined the music video, invented the modern female pop star, and pushed the envelope of controversy, pissing off the Vatican in the process. After revolutionizing pop music, where do you go from there?

Madonna’s fascination with the art of dance extended back to her teen years moving from Michigan to New York with the intentions of a career in modern dance and studying under Martha Graham at the age of 19. She eventually found her voice as a songwriter and signed a deal with Sire where she would stay for 24 years. With a deep understanding and talent, Madonna understood dance as a physical representation of devotion and its power and essentiality. Not an accompaniment to her music, a counterpart. It was as if everyone else was a singer who danced, yet Madonna was a dancer who sang. It’s no wonder the song that would become her rebirth was named after a dance move.

Investigating the genesis of “Vogue” births conflicting origin stories. Half assed internet research will tell you that Madonna’s best friend Debi Mazar (a.k.a. Shauna from Entourage) informed her of the dance craze who then took it to producer Shep Pettibone to collaborate. Madonna had just finished filming Dick Tracy and as part of a packaged deal put together an album titled I’m Breathless: Music from and Inspired by the Film.. At one point Madonna mentioned that Warren Beatty, the film’s lead and her boyfriend at the time convinced her to write a song in her character’s point of view which ultimately became “Vogue”.

Most recently she attributed the song’s conception to her experience entering a New York club, either Paradise Garage or Sound Factory and being flabbergasted by a ballroom contest held by Xtravaganza featuring Jose Gutierez Xtravaganza and Luis Xtravaganza. Madonna would later take them on the road for her Blonde Ambition tour.

“Vogue” was recorded quickly and cheaply. Pettibone made the backing track in a brisk two weeks before submitting it to Madonna who showed interest immediately, caught a plane to New York, and wrote the lyrics. Her vocals were recorded in single takes in a basement studio with a booth that was converted from a closet. Listening to the song today, it is just..fucking..timeless. The arrangement is electrifying with classic beat building fundamentals: fake strings, then snaps, then bongos, then a bass line before the drums and that legendary vocal. It should be no surprise that after it was shown to Warner Bros executives that all parties agreed they had a smash on their hands and “Keep it Together”, the original intended first single was shelved to make way for “Vogue”.

It became Madonna’s best selling US single to date and the best selling single of 1990, going number one in 30 countries. Publications like The New York Times who called it narcissistic clearly missed its message about escapism and universal inclusivity on the dance floor. “It makes no difference if you’re Black or White, if you’re a boy or a girl.” Voguing was officially now a part of mainstream culture.

Video director of the moment David Fincher helmed the iconic visual receiving constant rotation on MTV while Jose and Luis Xtravaganza choreographed it. The song cemented Madonna a gay icon. From that point on, her unwavering support of LGBTQ culture in an era when celebrities approached the AIDS crisis with platonic unnerve was decades ahead of its time, giving press to LGBT interest magazine The Advocate, endorsing the activist group Act-Up, and using sex-positive terms in interviews.

It was also the moment Madonna became the master of reinvention. She was smart enough to take house music and underground culture and effectively change the pop landscape forever, migrating from the R&B sound and urban aesthetic associated with Prince and Michael Jackson. That’s what makes “Vogue” the quintessential Madonna song. It ticks all of the boxes. Madonna used her savvy, power, and influence to grab the reins of an underground subculture and genre into the mainstream, reinventing herself in the process and transitioning into the new decade with her biggest hit yet. A watershed moment for pop music.