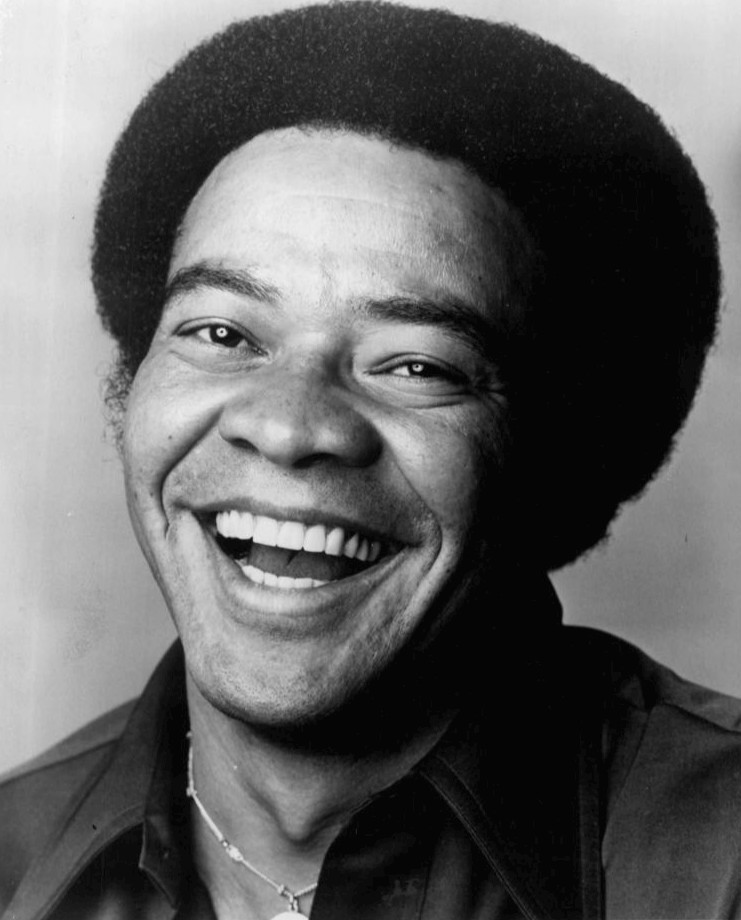 In a career that lasted 15 years, Withers wrote and recorded eight albums that featured classics like “Use Me”, “Lean on Me”, “Grandma’s Hands”, “Just the Two of Us”, “Ain’t No Sunshine”, and “Lovely Day”. Much of which was sampled and covered abundantly. His songs dealt with relationships, war, alcoholism, and society amongst other subjects.

He was known for his straightforward guitar playing and iconic low vocal register. Respected by his contemporaries, Withers first record was produced by Stax bandleader Booker T. Jones and featured Stephen Stills on lead guitar. His backing band featured members of the Watts 103rd Street Band.

After switching labels from Sussex to Columbia in 1975, Withers discontent with A&Rs who he labelled “blaxperts” and their efforts to control his artistry in an effort to sell more albums played a role in his decision to end his recording career in 1985. Receiving his induction into the Rock and Roll Hall of Fame by Stevie Wonder, Withers claimed A&R stood for “antagonistic and redundant.”

Questlove called him “the closest thing Black people have to Bruce Springsteen” in reference to his everyman status and modest lifestyle. Withers considered himself a “regular guy” with no inherent need to continue making music if he ever fell out of love with the industry.

Dean of American rock critics, Robert Christgau called “Use Me”, “one of the few knowledgeable songs about sex our supposedly sexy music has ever produced” and praised its “cross-class attraction.”

He is survived by with wife and two children.