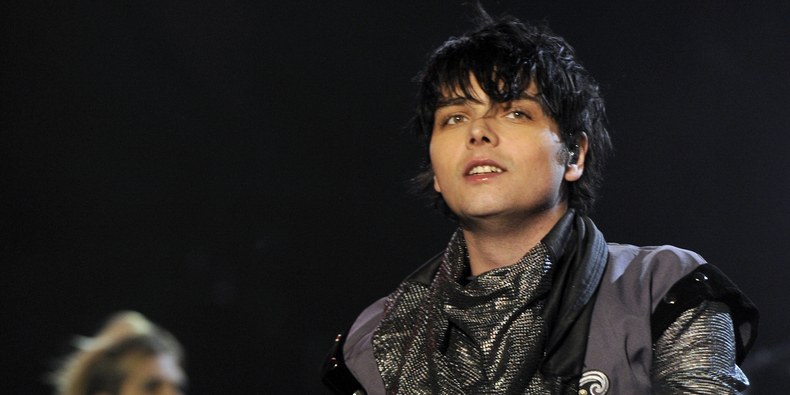 After announcing a handful of international shows last November, My Chemical Romance have finally unveiled their full reunion tour with a handful of North American dates. Kicking off this September in Detroit, the announcement was made today in the form of a short film titled Suddenly featuring original music.

The announcement comes as part of a massive world tour for MCR including stops in Australia, Japan and Europe. Last December, MCR played their first concert in seven years at the Shrine in Los Angeles which sold out in under five minutes despite high ticket prices. The fan response which included people camping outside The Shrine days in advance was near baffling to the many people who had forgotten about the pioneering pop punk band during their absence.

My Chemical Romance were a big deal throughout the 2000s, self billed as “violent, dangerous pop” the band became a cult like phenomenon known for their high concept subject matter, heavy theatrics, and hybrid of pop, punk, screamo, and post hardcore. The group became something of the mainstream face of emo, a commercially viable derivative of goth to which frontman Gerard Way has rejected as “fucking garbage”. Initial popularity eclipsed with 2006’s rock opera The Black Parade. Equal parts Freddie Mercury and Glenn Danzig, the album went double platinum, received mainstream critical acclaim, and spawned a 150 date world tour. My Chem released one more album before officially dissolving in 2013.

Check out the promotional video and the tour schedule below.

Ticket go on sale this Friday at 10am here