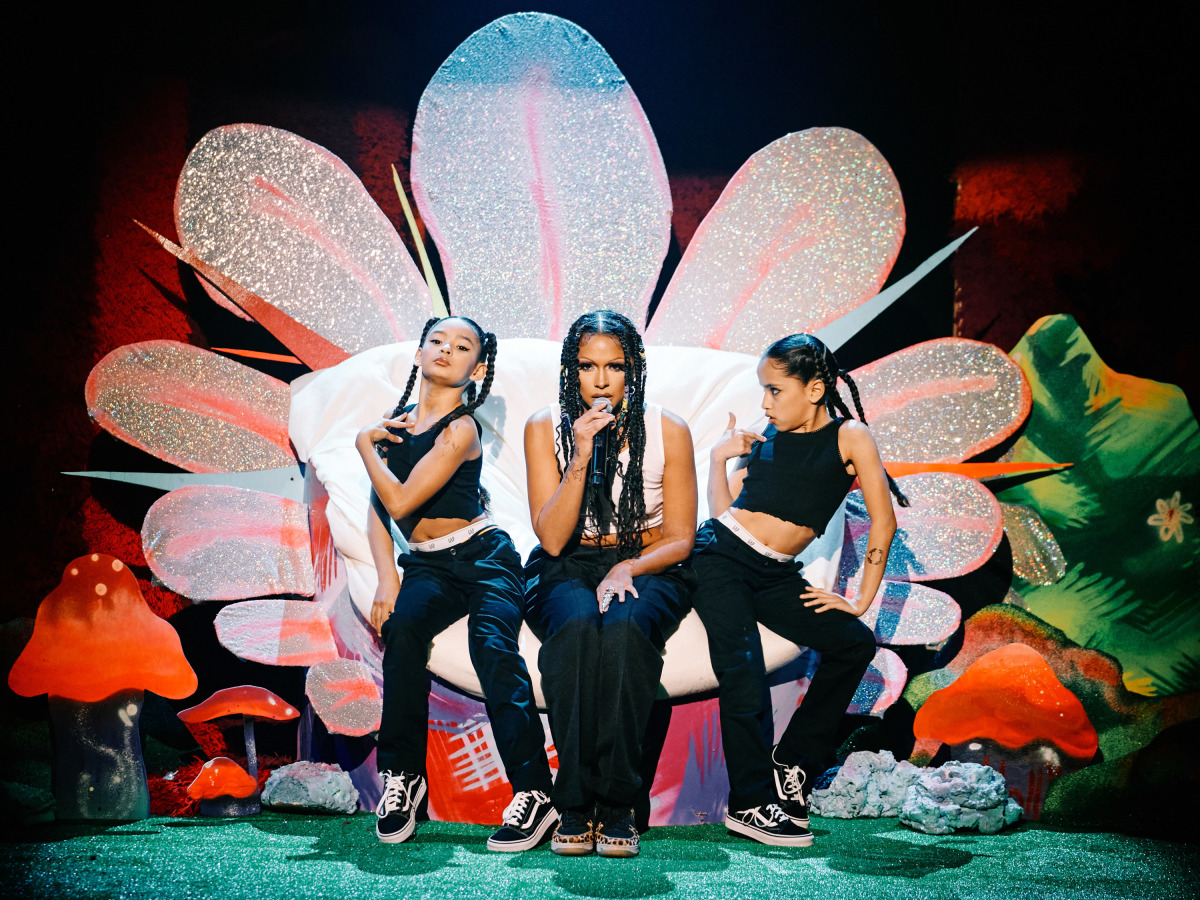 Princess Nokia’s releases have been billed as concept albums with Everything is Beautiful representing a “sensitive feminine” sound and Everything Sucks as brash and ruthless. They released their album 1992 in 2017 to notoriety. They will open select dates on the Bikini Kill reunion tour and is booked for a Coachella day slot this April.

An exciting breakthrough artist, Princess Nokia is well known for their advocacy of intersectional feminism founding the Smart Girl Club initiative for female empowerment. Watch Nokia kill it on Corden below.