Rage Against the Machine Announce 2020 Reunion 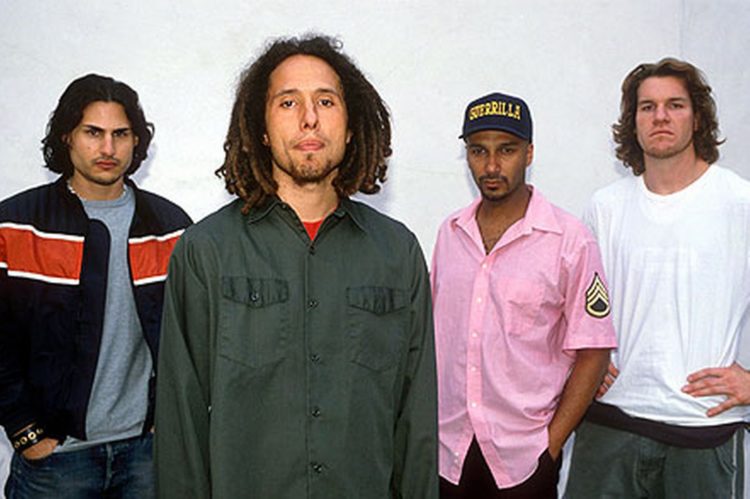 The Rage Against the Machine reunion is officially on the way. An Instagram account @rageagainstthemachine posted their first picture today announcing five tour dates, two of which are Coachella. The post, featuring a picture from the riots in Chile, comes just after Forbes broke the story on Friday. Business manager and longtime associate of Rage, Wayne Kamemoto confirmed that, “The band’s social media is accurate.”

The announcement is timely to say the least for the activistic rap rock group. Before reuniting in 2008, ahead of that federal election, the band announced their breakup in 2000. Flash forward two decades of political corruption and deception, a theme that became a hallmark of their music, it’s safe to say this is the reunion we need right now.

During the 1990’s, Rage Against the Machine were controversial to say the least.  Outspoken to the max on their anti-authoritarian views, the group championed such issues as American wage slavery and foreign policy, participating in protests and other forms of advocacy. Their debut album cover featured the image of Thích Quảng Đức. In 1996, they were banned from Saturday Night Live for burning the American flag on their amplifiers during an episode hosted by Steve Forbes. Their innovative sound boasted distortion, rapping, powerhouse drums, funk riffs, unbreakable synergy and a harmony of Black American music influences, culminating in a legendary tour with Wu-Tang Clan during the mid 90s.

The reunion is highly anticipated to say the least.

Baby Mamas, Strippers, and "P.Y.T."s
Things That Look Like Mistakes
Touching a Nerve: How TV, Film, and Music Adjusted to 9/11
Next