The Rolling Stones Are Going On Tour

The reigning veteran stadium legends unveiled a 15 date trek set for this summer. 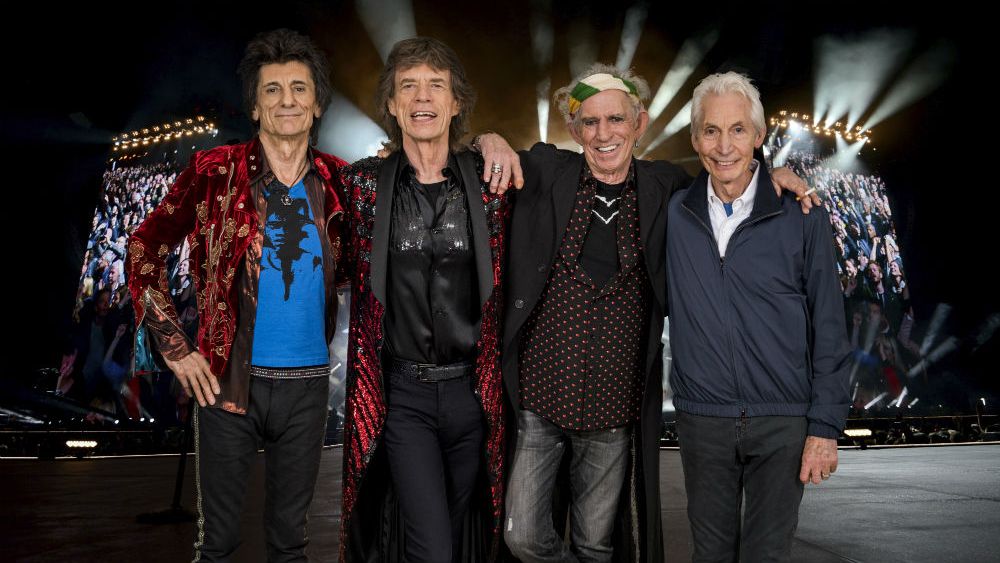 The Rolling Stones announced North American dates for their “No Filter” tour this morning, coming off the heels of various posters teasing the announcement throughout the week.

The continuation of the tour, which began in fall of 2017 will kick off in San Diego on May 8 and will bring the Stones back to cities they have not played in decades including Austin, St. Louis, and Vancouver to which to The Stones haven’t played since 2006. Vancouver represents the only Canadian date on the “No Filter” tour.

The tour schedule is fairly strategic with no dates for Los Angeles, New York, or Toronto. The Stones played to 70,000 in Burl’s Creek, South Central Ontario last summer with The Beaches and Sloan amongst other support.

The “No Filter” tour was stalled last year after Mick Jagger’s heart surgery forced the band to push back a few dates. The tour is paced lighter than previous with The Stones booked to play about two shows a week. Mick Jagger and Keith Richards are both 76 years old.

Tickets go on sale Valentine’s Day at 10 AM