Big Wheels: TINA on HBO and How the Media Romanticizes Abuse 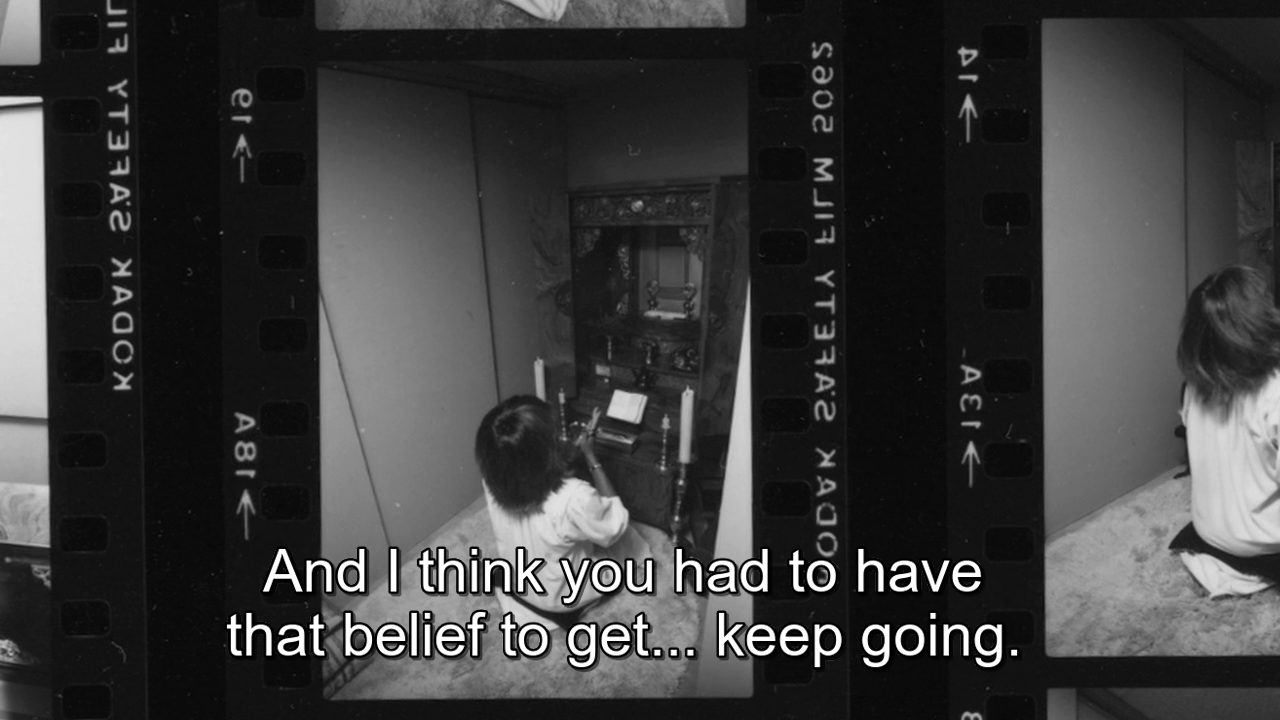 The word "nuance" does not exist in the entertainment media's vocabulary. Journalists will search for one element of a celebrity's identity and turn it into their brand. Look no further than Krishnan Guru-Murthy's infamous catalogue of interviews for Channel 4. Quentin Tarantino is a champion from the lost age of video stores with a penchant for violence. Robert Downey, Jr. is the comeback kid with a troubled history of substance use and incarceration. These epithets can be key to both launching and resuscitating Hollywood careers, but they can also be reductive and work as a plateau to a person's artistic and personal growth. Nowhere is this more prevalent than celebrity women who have suffered abuse.

HBO's new documentary TINA recounts the vast and unassailable career of the legendary Turner. It tells the story of a trailblazing musician who helped shape rock 'n' roll and her iconic career reinvention after an abusive marriage that lasted 16 years. Perhaps more importantly, it is also a critical appraisal of how the American entertainment media machine mistreats abuse survivors and should serve as a cautionary tale for future journalists.

TINA covers three of the most integral chapters in the Queen of Rock ‘n' Roll's  career: her rise to fame as a rock icon with the Ike & Tina Revue, her against-all-odds separation from Ike, and her spectacular comeback as a solo artist with the smashing Private Dancer.

The documentary begins with Turner giving an impassioned performance of “Ask Me How I Feel" to an enraptured crowd of stadium goers. It speaks volumes to how this documentary will be framed. It is taking a pop culture story that is so embedded into the cultural consciousness that children come out of the womb knowing about Ike and Tina Turner and showing it from the perspective of who it actually impacted. Turner tells a journalist that she wouldn’t want to play the part in the movie of her life because it would mean having to relive the pain. Too often, as the documentary will go on to show, is she forced to relive this pain by others without being asked how it makes her feel.

While TINA is undoubtedly a “survivor story”, it is just as much about painting the portrait of one of the the premier entertainers of all time. Despite receiving second billing, Tina was the star of the show. Noted superfan Oprah Winfrey compared watching her perform on television to being consumed by the Holy Spirit. Turner was both the first woman and first black person to ever be featured on the cover of Rolling Stone magazine. The impact Turner had on her generation was uncanny. She may not have been entered solo territory yet, but Turner was a fully formed artist right out the gate.

Her work with Phil Spector shows Turner trying to carve a legacy outside of Ike long before their separation. The documentary communicates the freedom that she felt working with Spector on “River Deep— Mountain High” with a captivating pulse. Narratively, Turner was released from Ike’s control and experimenting with her contralto in a way she had never felt capable of before. As shown in TINA, “River Deep’s” its failure to chart gave Ike further leverage to manipulate Turner into thinking there was no place for her career outside of his control. Turner was fighting a psychological battle for her independence. Her husband was blocking her from growing on a personal level and the media was refusing to accept her as anything other than an extension of Ike. She was trapped both personally and within the public eye.

Turner gaining artistic and personal independence may have seemed an insurmountable achievement for her, but her partnership with Roger Davies and the two-week breakneck production of Private Dancer gave Turner the industry clout and international popularity to finally break free from Ike’s shadow. At 44 years old, riding high off of the phenomenal single “What’s Love Got to Do With It?,” Turner re-entered the pantheon as one of the most bankable pop stars in the world. The documentary shows Turner finally obtaining what she always needed: freedom. Although this freedom did not come without its own cost.

TINA’s final act that offers its most insightful observations on Turner’s career at large. Recent HBO documentaries such as Leaving Neverland and Allen V. Farrow have shined light on how the media has failed abuse survivors through lack of belief, but media can be just as harmful to survivors they choose to deem credible. Turner’s amazing story of rising from the ashes of her abusive marriage victorious is certainly one to be celebrated. However, part of moving on is being allowed to leave your past behind you. The media did to Turner what it always does; it branded her as a survivor and continued to follow her with the shadow of what she left when all she wanted to do was move on. An interview promoting her involvement in Mad Max: Beyond Thunderdome shows the interviewer unnecessarily bringing up her relationship with Ike, forcing her to relive events she is clearly trying to forget. Years later, the media has still not let up.

Trapping someone into talking about their trauma is unwarranted and unethical. It is a triggering experience that can revert a survivor back into the mental state when they were being abused. It is consistently activating of post traumatic stress disorder and can make it harder for someone to separate their own identity from their abuser’s than it already is.

I cannot help but think about the bravery of FKA Twigs’ recent decision to come out about the abuse she experienced while being in a relationship with Shia LaBeouf. I think about the amazing art this person has given to her generation and how awful it would be if the media decides to brand her solely as an abuse survivor.

There is a difference between celebrating a survivor’s strength and fetishizing it for marketing purposes— something that has become a particularly unsavory symptom of the MeToo movement. Entertainment media must do better in its treatment of the individuals that keep it in business.

Tina Turner is one of the most talented and important musicians of her era and TINA walks a responsible line between celebrating her career and calling out those who have wronged her.