Watch: Our Interview with Winona Forever

Our editor in chief Jared got the chance to chat with the Montreal based yacht rock band ahead of their show in Toronto. 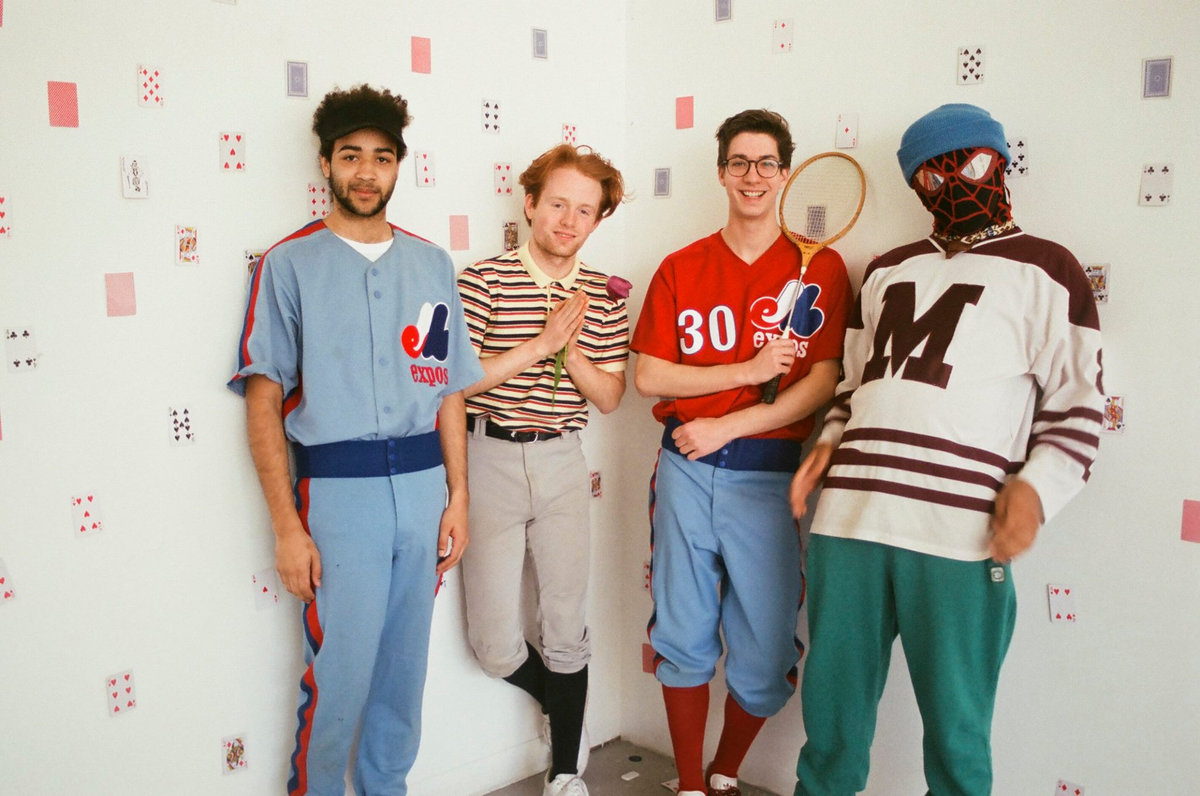 Pay attention to Winona Forever. Making the move from Vancouver to Montreal where they’ve received enhanced exposure, they’re known for their self-produced, home-recorded content, DIY directed videos and poignant humour. Their excellent record Feelgood made waves in 2019 with a sound that aligns nicely with artists like Steve Lacy and Mac De Marco.

Veteran SMACKHEAD and editor in chief Jared Marshall received the opportunity ahead of their show at Basement 254 in Toronto to pick their brains. The band discussed their recording process, subject matter, wine enthusiasm, and the subtle influence of jazz on modern pop among other topics before playing a game of would you rather.

Check out the video below and listen to FeelGood.