Watch the Trailer for the New Coachella Documentary

Coachella 20 Years in the Desert promises a full length chronicle and unseen footage. 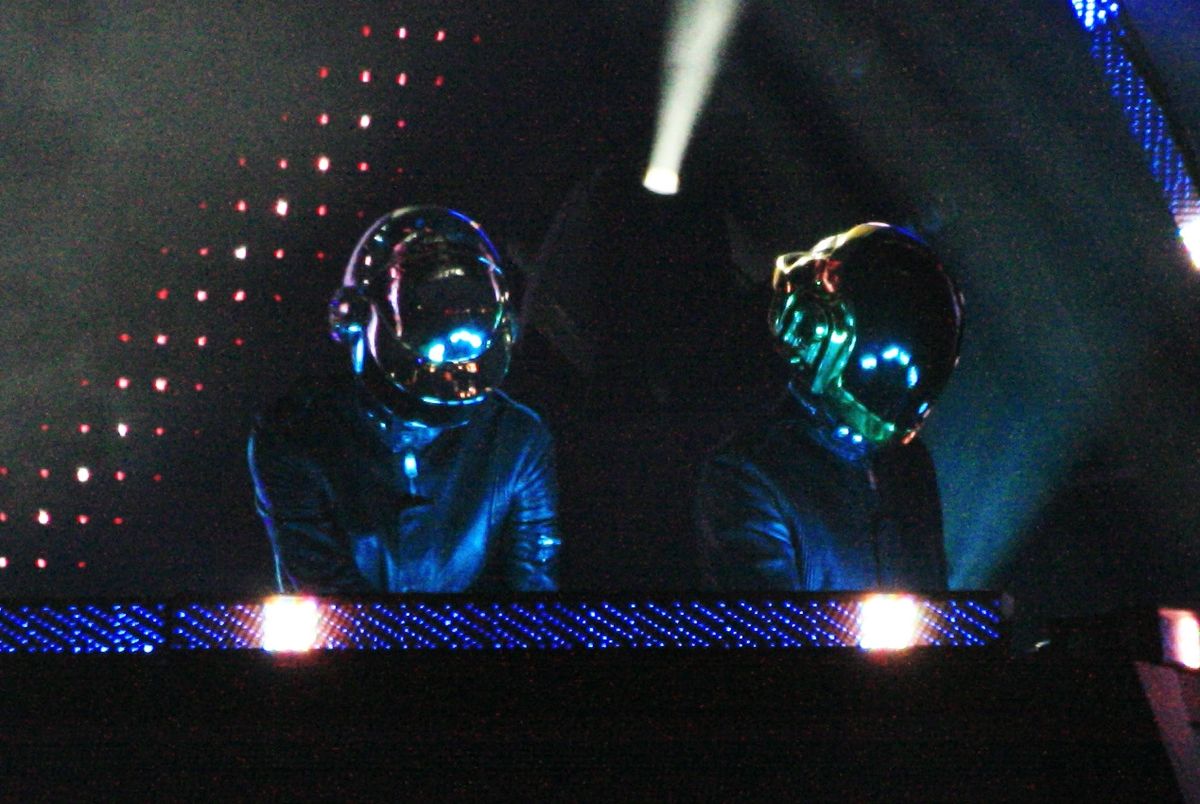 With rapidly changing developments on the situation regarding the COVID shutdown in the US, the likelihood of a 2020 Coachella is up in the air at best. Regarding the postponement to October, it is difficult to say whether the economic climate will allow for this to come to fruition let alone with its impressive lineup in tact. Well either way, the timing is ripe for parent company Goldenvoice to unveil the trailer for their documentary announced in January, not only to kill time for the self quarantining, but to keep interest in the festival high.

Documenting two decades from its inception as a DIY punk festival to a monolithic institution, the decidedly emotional trailer for Coachella 20 Years in the Desert flexes some pretty impressive footage of news coverage, the Tupac hologram, Beychella, and Daft Punk in the dance tent. It also reveals a less impressive collection of interviews with Ice Cube, Perry Farrell, Billie Eilish, and Moby.

Produced by YouTube originals and originally slated for a March 31 release, the doc will now play on YouTube on April 10. A press release states it will include previously unseen footage of performances from Radiohead, Bjork, Daft Punk, Kanye West, LCD Soundsystem, Rage Against the Machine, The White Stripes, and Pixies.

Coachella will hopefully take place Oct 9-11 and 16-18. Check out the trailer below.