What Almost Famous Got Right About Music Fandom

20 years after its release, Almost Famous belongs in the canon of great rock movies but little of that has to do with its depiction of rock itself. 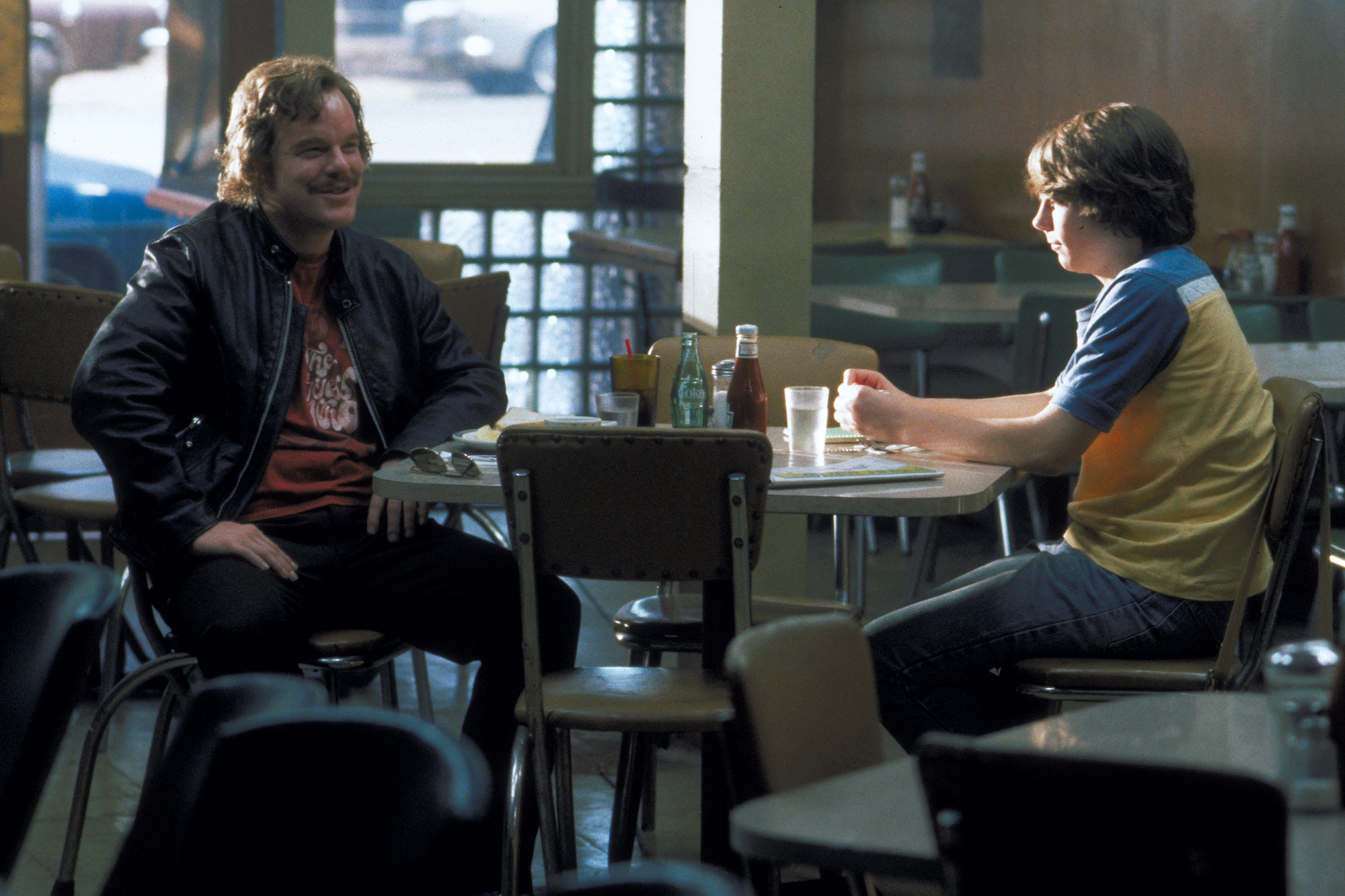 It probably wouldn’t even get made today. Almost Famous represents a very brief moment in cinema when Hollywood considered music nerddom interesting enough to build entire movies around and music obsession could go unexplained as a primary motive in films like High Fidelity, School of Rock, and Pirate Radio,.

Now that every major music outlet continues to shutdown or downsize long before the pandemic halted content, Almost Famous is a time capsule when print journalism and bands were still king and before the music blog market had become so saturated most writers keep a day job. Consider the events that propel Almost Famous in motion: 15 year old loner William Miller meets the real dean of American rock critics, Lester Bangs in San Diego, a place so culturally deprived they celebrate Christmas twice a year. Bangs advises him to write honestly and to not befriend the rock stars and their entourage to keep his integrity before sending him out for an assignment. William meets and befriends Stillwater, a charismatic four piece from the Mid-West who are meant to be a composite of The Eagles and The Allmans. He falls into their world, but not for drugs, booze, or even sex but for the acceptance he finally receives. Rolling Stone magazine quickly get wind of his talent and recruit Miller by phone allowing him to select Stillwater for a 3000 word feature where he will follow them on tour and everything is paid for by the magazine. William will receive 700 dollars, swiftly raised to 1000 after his stunned silence is mistaken for dissatisfaction. In so many words, what happens in Almost Famous could never happen today.

Even watching Almost Famous 20 years later feels completely different. Before all of these actors were truly famous, it was easier to absorb its thesis before Zooey Deschanel, Phil Seymour Hoffman, and Rainn Wilson became bankable stars. Before Mark Kozeklek’s sexual harassment scandals strangely added a new layer to him ogling at a group of “tasty” high school girls on a run in Topeka, he was just a bass playing pacifist who opted for BBQ instead of infighting. After uncountable (30+) viewings and a bit of life mileage (20 years) Almost Famous may now feel like an almost Disney-fied version of the 70s rock and roll life, bypassing premature death and disillusion and a noticeable absence of cocaine. But it’s the sincerity of the picture that rescues it from being outdated or even inaccurate and the chemistry of its ensemble that makes it re-watchable.

As human beings with human endorphins, we’re drawn towards good music. But if you ignore the science, our love for music comes from our incessant need to feel like we belong, where a shared understanding of feeling connects us with Stevie Wonder’s exuberant views of love or Bowie’s outsider perspective. William initially looks to music to fill the void when his sister, perhaps his only companion besides his mother moves out of the house and leaves behind a small collection of insanely high calibre records, considered contraband in the Miller household. He later pursues this all consuming love of music as a journalist, where he finds a place of belonging.

Penny Lane is the symbol of that love and her connection to Stillwater is the beating heart of the film. Everything in her DNA comes from a love that every music fan has with their favourite band and she holds the philosophy that helps William understand life on the road. It’s no surprise that she is ultimately mistreated by the band who until the end of the film are oblivious to the dedication of their fans. William’s love for Penny is essentially William’s love for a life dedicated to music and the way she makes him feel is essentially how music makes all of us feel accepted.

Crowe had been working on the film for multiple iterations. He originally intended it to be a story about a publicist for a British band perhaps convinced by the success of his breakthrough Jerry Maguire. He switched the band to American and replaced the publicist for a journalist deciding to make the film autobiographical. Notably, the film is based on Crowe’s experiences as a rock writer for Rolling Stone at the age of 16. Because Crowe loved the hard rock bands that ended up defining the 70s that his older colleagues at the magazine couldn’t stand, he landed major interviews with Zeppelin, Neil Young, Fleetwood Mac, Clapton and most notably The Allman Brothers, his first cover story. His experiences following them for three weeks on the road became the basis for the film. In fact it was Gregg Allman’s paranoia and retraction of a deeply personal interview regarding life on the road and the death of his brother Duane that became the genesis for the movie.

Stillwater’s main parts, beautifully acted by Jason Lee and Billy Crudup, while naturally welcoming hold an underlying mistrust of William and rock journalism as a whole. It’s a very real contradiction that most rising bands seem to face between artistic legitimacy, not selling out, and just wanting to be on the cover of a major rock magazine. Stillwater half-jokingly call William “the enemy” with Russell even worried that the article could reveal his tour antics and effect his private life. Stillwater have yet to reach their apex over the course of the film, they’re still opening for Sabbath and reach the point where they have to charter a plane to play more shows. Despite their reservations they go for it with the publication that “trashed Layla and broke up Cream.” They initially write him off, but then accept him because he’s not really a rock journalist in the traditional sense and everything William does comes from a place of fandom.

Crowe handpicked most of the music that soundtracks the film using his mixtapes for reference, which is why all of it works. Simon and Garfunkel’s “America”, Beach Boys “Feel Flows”, “Mona Lisas and Mad Hatters”, and “Sparks”reach beyond stylistic background music and song choices play deeply into the spirit of the film. It’s what makes the “Tiny Dancer bus scene” so powerful despite it’s maturity into the obvious music cue; how something as simple as a beautiful melody can bring people back together and remind them why they’re here in the first place.

Almost Famous became the corresponding film piece to a music genre that had mostly been absent in the face of alternative rock but was now being rediscovered by a new generation. Suddenly, Led Zeppelin, The Who, and Jimi Hendrix were cool again and Almost Famous provided consilience for an era of teenagers who were trying to understand the 70s. However, the movie extends beyond period piece. It is outright stated by Bangs that the one thing that two people can understand between each other is a feeling of alienation, but whether it be the catalyst or a byproduct of this feeling, Almost Famous really points to a love of music as the true spiritual currency of the happy wanderer. How one person could love a band or a piece of music so much that it hurts, that it becomes their reason for being is truly what connects its characters.

Chemtrails Over the Cancel Club: The Duality of Lana Del Rey
HISTORY LESSON: Madonna Vogues
What About: Lido Pimienta
Previous
Next