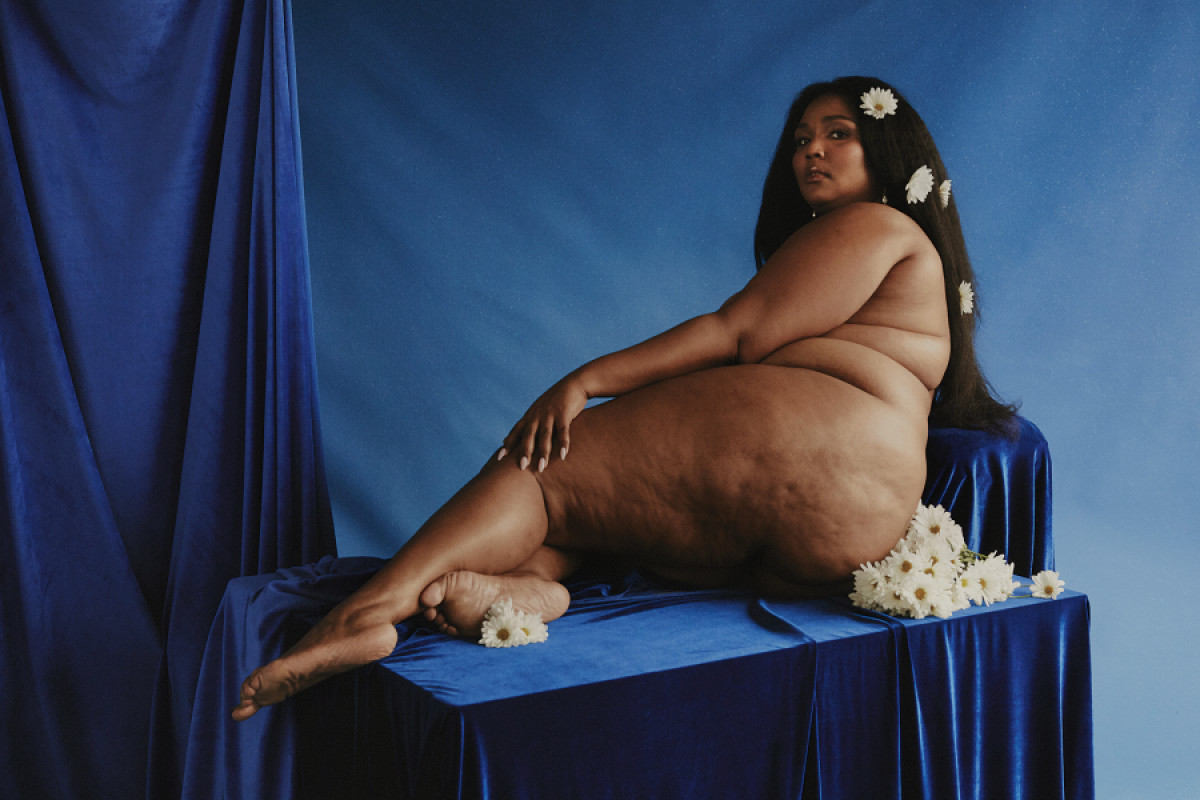 R&B sensation and body positivity icon, Lizzo is in the middle of two high profile plagiarism accusations. While “Truth Hurts” represents a lengthy battle between Lizzo and the men claiming to have written her breakout hit, recent allegations made by Cece Peniston claim “Juice” rips off her 1991 classic “Finally." It’s the latest in a recent pattern of copyright infringement cases where a senior artist accuses a new one of “stealing their sound.” Seeing as these cases are far from over and Lizzo, the most exciting new star of 2019 is here to stay, we at Smack want to fill you in on what’s been happening:

British singer-songwriter Mina Lioness tweets: "I did a DNA test and found out I’m 100% that bitch."

Lizzo, Justin and Jeremiah Raisien, and two others hold a writing session where a demo titled “Healthy,” is recorded. The opening “DNA test” line, now synonymous with Lizzo, is born here. Both Lizzo and the Raisiens claim the lyric was inspired by a meme, later proven to be based on Lioness’ tweet.

Lioness calls Lizzo out for co-opting her lyrics from her Twitter without giving proper credit. Lioness takes to social media, accusing Lizzo of ultimately using her words, her thoughts, and her comedy (?) to create a smash song. In the US, tweets are entitled to copyright protection “to the extent that what’s being tweeted constitutes an original work of authorship,”

Ironically, Lioness’s tweet itself references another tweet by Demi Lovato that enthusiastically claims that she is 1% African. In reaction, Lizzo claims she had never seen Lioness’s tweet.

Lizzo files to license the phrase “100% That Bitch” with the intention to merchandise branded clothing.

Justin Raisen, begins posting on social media congratulating himself for co-writing the chart-topping hit. Seeing as Raisen, nor his brother are credited as songwriters on “Truth Hurts,” one can only assume they are referring to its connection to “Healthy.”

Raisen posts on Instagram that he has tried for two years to quietly resolve the dispute by asking for 5% of mechanical royalties, but that him and his brother have been "shutdown every time."

Cece Peniston becomes the third person to accuse Lizzo of plagiarism, going viral after posting a side-by-side comparison of her 1992 hit “Finally” and Lizzo’s 2019 dance floor sensation “Juice” on Instagram.  Specifically, Peniston is  accusing Lizzo of copying her ad-lib “ya-ya-ee, ya-ya-ee” Neither Lizzo nor her lawyer, Cynthia Arato, surely working overtime, responds directly to the claim.

October 23 Lizzo fires back at the Raisens and for the first time addresses the allegations, expressing that no one besides her producer was present when "Truth Hurts" was written, the inspiration behind the lyrics came from a meme she saw, and that Lioness, whose tweet inspired that meme, would be the only person she is extending a songwriting credit.

Earlier that day, Lizzo’s lawyer, Cynthia S. Arato, announces that a countersuit filed in federal court seeks to establish that the Raisens and Justin “Yves” Rothman, another songwriter present for the “Healthy” session, have “no right to profit from Truth Hurts.”