What About: Burna Boy

What About: Burna Boy

One of Africa’s modern musical giants is bursting into the Canadian mainstream. 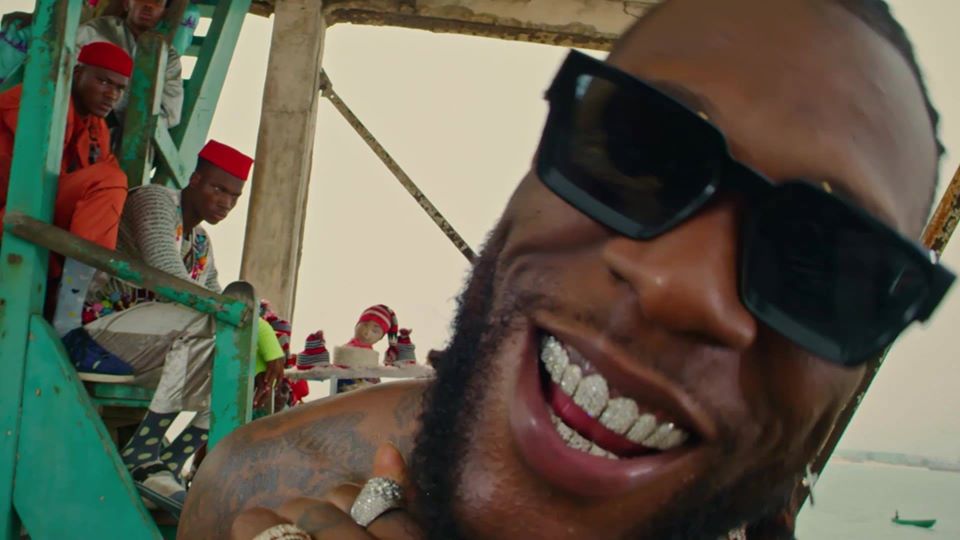 As one of the biggest names in music on the African continent, and increasingly across the UK and Europe, Nigerian-born Burna Boy regularly plays sold-out shows at stadium-size venues to mobs of screaming fans. But his name and his self-described ‘Afro-fusion’ genre are lesser-known in Canada and his full impact has yet to be fully felt here.

But that may change, as Burna Boy will return to Montreal to perform at Osheaga this summer, following his initial touch-down last year where he made stops in Toronto, Edmonton and Vancouver. His latest album, African Giant, earned him a 2019 BET award for Best International Act and a 2020 Grammy nomination for Best World Music Album.

Blending Afrobeat, dancehall, reggae, rap and R&B, Burna Boy makes irresistibly catchy beats and sings in English as well as Yoruba and Igbo (two of over 500 Nigerian dialects). Afrobeat, popularized by the legendary Nigerian singer Fela Kuti in the 1960s, is influenced by jazz, highlife, brass and rhythmic percussion. Afrobeats, on the other hand, is a contemporary term to describe a collective of different African styles that often meld together hip-hop, grime, electronic and auto-tune. It’s been popularized by other artists including WizKid, Davido, Tiwa Savage and Mr Eazi, to name a few. For an excellent summary of the evolution and historical context of the Afrobeat and Afrobeats genres, check out Afrobeat(s): The Difference a Letter Makes in the Huffington Post.

In Canada, murmurs of Burna Boy’s name began in 2017 when he submitted a few beats for Drake’s yet-to-be released mixtape, ‘More Life.’ His tracks never made it onto the final product - a story that was initially reported as a snub from the Canadian rap legend, but was later cleared up when Burna Boy said it was blown out of proportion. His rise to fame outside of Canada began in 2012 with the release of “Like to Party,” the lead single from his 2013 debut studio album L.I.F.E. Two years later, he released his second album “On a Spaceship” and then, after a signing with Bad Habit/Atlantic records in the U.S., came ‘Outside’ in 2018. That album included the hit single ‘Ye’ - an anthem you’re likely to hear at clubs, festivals and sports events for years to come.

Still, coverage and recognition of Afrobeats in Canada’s mainstream music media is sparse at best. It’s often lumped under the racist and dismissive ‘world music’ category. That is changing, albeit slowly. A good example is CBC Radio host Nana aba Duncan’s special show called “How we party now” which provides an excellent look at the growing rise of Afrobeats on Canadian dancefloors and how the genre is becoming increasingly popular for an international audience.

While he is certainly not the first artist to attract global recognition to the genre, there’s no denying Burna Boy’s influence as he churns out hit after hit with no sign of slowing down. On African Giant he featured some big names in American rap including YG, Future and Jeremih and he’s also collaborated with British stars Jorja Smith, Ed Sheeran and Stormzy. But all of these artists complement rather than elevate him. He is at his best as a solo act or when collaborating with his many African counterparts, revolutionizing Afrobeats in new and exciting ways.