What About: Lido Pimienta

What About: Lido Pimienta

Toronto-based Latin artist Lido Pimienta is turning heads for her outspoken political views, but retaining focus for her incredible music. 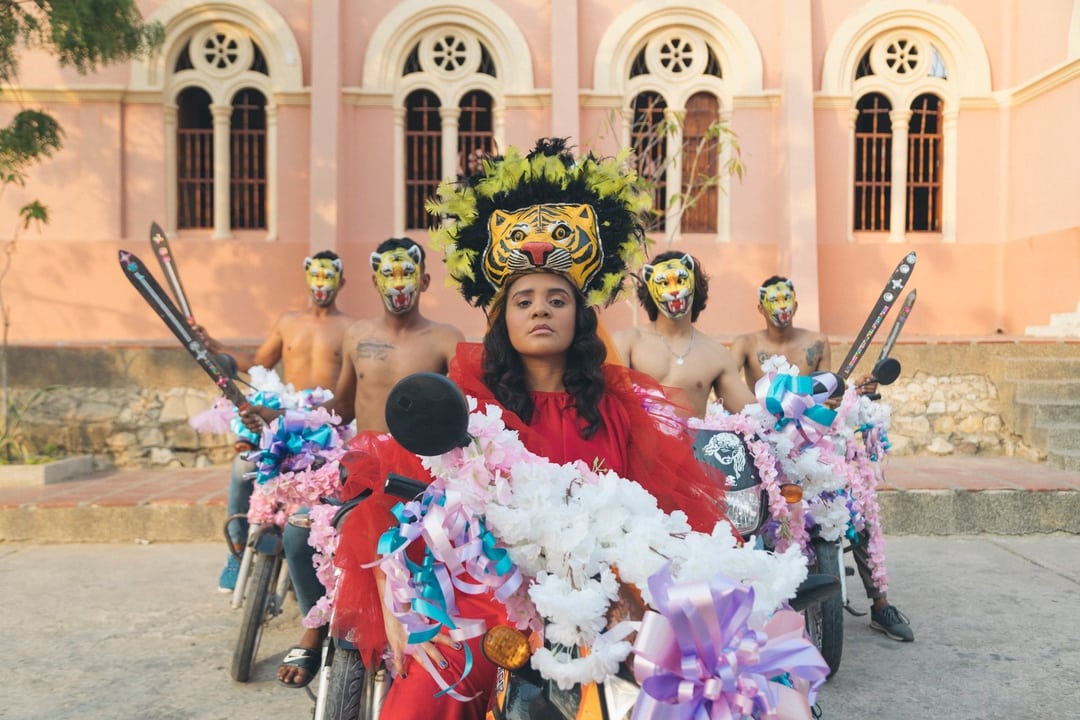 There is a small village nestled in the lush foothills of the Montes de Maria mountain range in the south of Cartagena, Colombia. San Basilio de Palenque is a colourful community of around 4000 inhabitants and it is the first free slave town in the Americas. Founded in the 16th century by an enslaved African king who fled his Spanish captors and formed an army of escaped slaves to conquer the area, Palenque is a highly symbolic place that still holds many African oral and musical traditions.

While few foreign tourists take the time to pass through Palenque, it serves as an expression of healing and remembrance from modern artists such as Colombian-Canadian singer Lido Pimienta. The village acts as the setting for the recording of the songs ‘Pelo Cucu’ and ‘Quiero Que Me Salves’ (I Want You to Save Me) on her latest album Miss Colombia. Both feature Palenque's own musical group Sexteto Tabalá, and the ladder song is a reckoning of Colombia’s troubled history and a hopeful look towards its future.

“It was important for me to do it in Palenque, to record with those people who are super hardworking dance students, mothers, and fathers,” said Pimienta in an interview. “I made sure that, when we shot the video, that I and the group had equal screen time.”

The video for ‘Quiero Que Me Salves’, yet to be released, is amongst a collection of ‘cynical love letters’ to Pimienta’s native country.

Born in Barranquilla, Colombia, her Afro-Indigenous heritage, Colombian upbringing, and Canadian base deeply influence her musical style and expression which, evidently, doesn’t fit neatly into a single genre. Suffice to say that Pimienta falls somewhere in the realm of folklorist, traditionalist, punk, electronic pop-art, and transgressive divadom. Experimenting with instruments and sounds both old and new, her music is a unique and captivating assemblage of powerful steel drums, delicate woodwinds and upbeat, electro-infused rhythms that draw from South and Central American genres including reggaeton, cumbia, bullerengue and porro. Pimienta credits inspiration and appreciation of other artists of colour including Sri Lankan-British rapper M.I.A., Cardi B, and Indigenous-Canadian electronic group, A Tribe Called Red, with whom she collaborated on the song ‘The Light II’ in 2016.

Pimienta independently released her debut EP Colour in 2010, followed by her first LP La Papessa in 2017, which prestigiously earned her the Polaris Prize for diversity in Canadian music - the first Spanish-language album to win. Her latest release, under the U.S label ANTI-, is more cohesive and intentional. The tight 11-track album is entirely self-written in Spanish, arranged from her home studio in Toronto, and co-produced with fellow Torontonian, Prince Nifty. Named after Steve Harvey’s infamous blunder in crowning the wrong pageant winner, Miss Colombia was released on April 17, though the COVID-19 pandemic has halted any live performances and promotional tours - including at SXSW where she was set to perform for the first time. No matter, as Pimienta continues to hype her online following with live stream performances, an active social media presence and by making and selling a range of original artworks including pins, prints and vinyl jackets on her website.

Still, it’s a shame she’s confined to her home like the rest of us, as Pimienta’s live performances are well worth writing about. She’s known for inviting women of colour, trans and disabled people to the front of the stage to create visibility, appreciation and a safe space for attendees subjected to harassment and abuse at some shows. This gesture was (and is) met with some controversy but otherwise positive reactions, until her 2017 performance at the Halifax Pop Explosion festival (HPX) when a heated exchange between a white woman photographer and two women of colour caused her to stop the performance twice before the photographer was removed by security. There’s been a plethora of articles and reports written about this incident in the aftermath of the festival - some, like this Canadaland piece are worth reading, while others from right-wing pundits like The Rebel and InfoWars are, well, not. But what bodes mentioning is that she received rampant online abuse including death threats about ‘overt racism’ to which she responded in a lengthy but articulate Facebook post:

When I ask white women to let women of colour through, I am not saying I hate white women. I am trying to show that white women have an easier time navigating the world than do coloured women, because their skin colour allows them to enjoy more advantages and a relatively higher level of safety. When we make space for women of colour, we are saying “we see you, we love you, we appreciate you” and allowing them to have a safe space from which to enjoy the show.

As a queer and racialized woman herself, Pimienta has been the subject of sexism and discrimination in the music industry, like when her then-husband and producer refused to teach her anything about the process when working on her first EP. Since moving to Toronto as a teenager in the mid-2000s, she has remained a strong advocate for upending patriarchal norms, particularly in the alternative, underground Canadian music scene.

But the beauty of Miss Colombia and Pimienta’s strength as an artist is the way in which she unpacks her complicated feelings towards her native country, its political betrayals and violent oppression towards marginalized communities. She masterfully weaves together songs about love and relationships with songs that call out entire governments (Canada’s included) for their ineptitude in protecting black and brown women.

But to expect Pimienta to have all the answers to these difficult conversations would be unfair and besides the point - hers is merely a voice among many that should be raised in celebration of diversity and authenticity. Pimienta is undoubtedly a powerful force to be reckoned with in Canadian music and beyond. 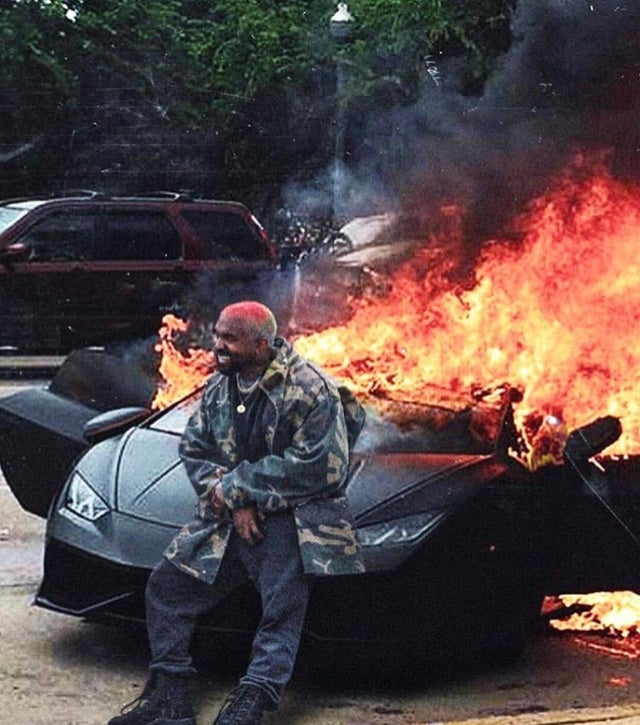