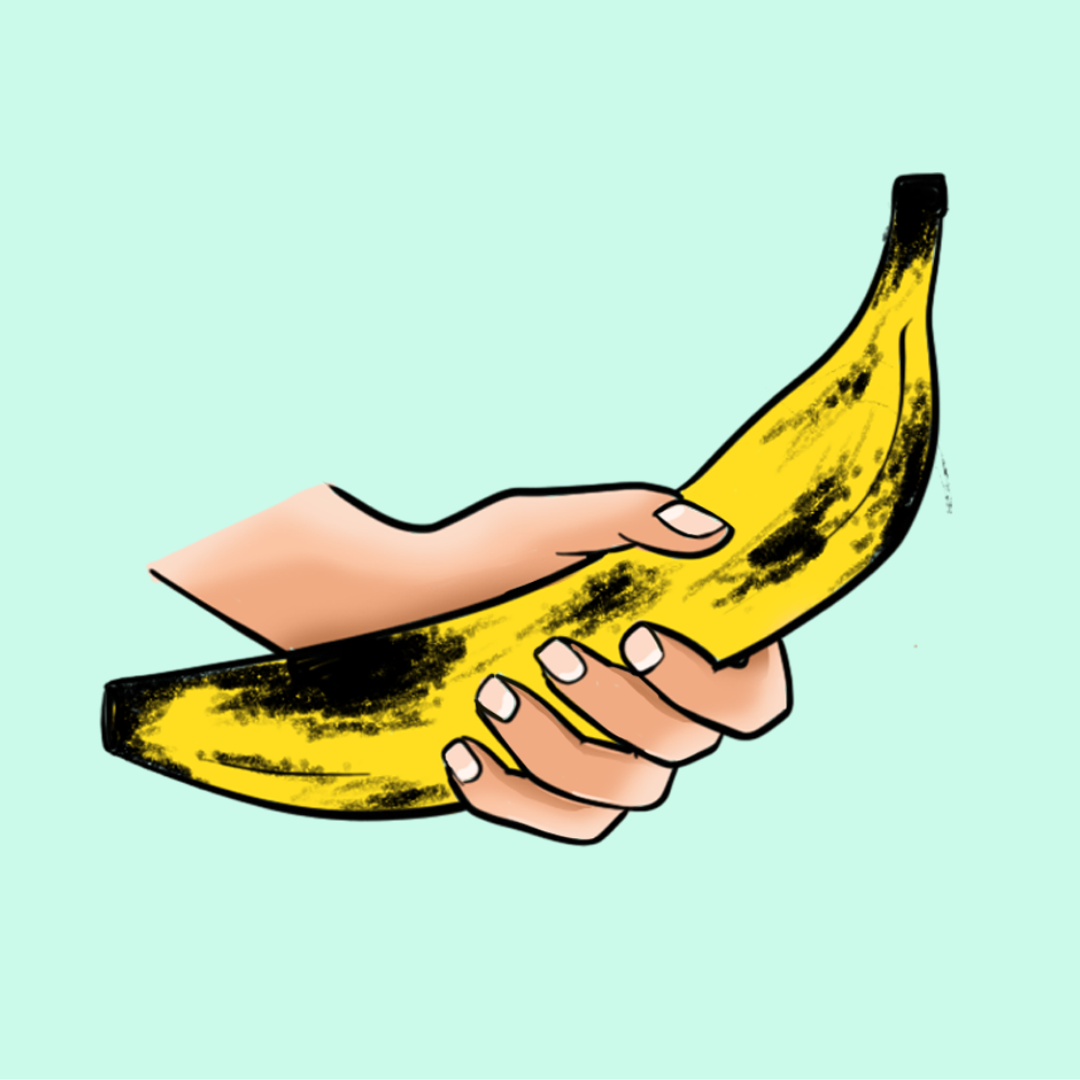 Then, enjoy the three of them on Facts, Fibs, and Fairytales, the legendary sex podcast starring and produced by Kayla. So take your time and wipe your hands.

In the mid-aughts The Queen of Pop continued to shed her “innocent” image she had cultivated with her debut. Through high-pitched and breathy vocals, Spears sings about “exploring” herself with the touch of her hand, expressing her self-love and sexuality in the process. In The Zone completed a much needed career transition gracefully with “Touch My Hand” acting as a telling thesis. Brit-Brit even went as far as to discuss the song in an interview saying: “I think it’s an empowering thing for girls… you know..”

"Blister in the Sun"

Orgasms are a recurring motif in Mitski's songwriting, but where she often articulates her sexual themes with the presence of a partner, "Lonesome Love" talks about the kinds of orgasms we can only give ourselves. "Nobody fucks me like me," is a pretty funny line on first listen, but on repeat it starts to ring with melancholic ubiquity. It can be hard to find someone who you can truly be open with and it's always easier to come back to yourself both sexually and emotionally. There's comfort in this but also a deep sadness.

Like anything, sometimes we just rub one out because we're bored. On one of Green Day's snarlingest early recordings, we find Billie Joe Armstrong trapped in his room; his boredom verges on delirium and he probably hasn't showered in a couple of days. He finally decides to touch himself to find some temporary plain of existence, you know? ...just something to do. You could peel "Longview" off someone's sticky, unbathed chest. It's messy and it's gross, but we all know the torment of being trapped inside.

Hanky Panky A Boutique for Lovers

Known to my generation as the song Jim runs to in order to catch Nadia undressing in AP1.

A song so unashamed in its thesis that its title literally contains a metaphor for a dick, “Flagpole Sitta” is power pop perfection relegated to the 5 dollar CD bin. Its promise as an instant American classic is predicated on how it predicted the Grand Incel Moment of 2016. Modern. American. Classic.

1. Elvis Costello & the Attractions - “Pump It Up”

Elvis Costello is too busy to be over it... the album, the tour, drugs everywhere, fights breaking out in the vicious London pub tour circuit, the publicity, the pharma, management won’t shut up, and the office phone hasn’t stopped ringing since “Alison.”

It’s non-stop. The consistent turnover of fashion fads that British pop stars are expected to keep up with is breakneck, his relationships are chaos, dirty looks are commonplace as is the mental torture of overthinking. So he does what any nominally sane 25 year old man without a girlfriend would do to handle the desensitization and emotional costs of a high stress lifestyle...he wrote a song.

The Picasso of sexual frustration, Costello’s opuses My Aim is True and This Year’s Model when placed side-by-side could blind someone with a blue light. “Pump it Up,” the crowning achievement of them all (an impressive repertoire which also features “Welcome to the Working Week,” “This Year’s Girl” and “Little Triggers”) is supposed to be invasive and itching, surmounting like a purple Hindenburg on its way to splash out the Atlantic Ocean. The 1-2 pattern of the kick and snare literally sound like the band is jerking off or a tribal rhythm Matthew McConaughey’s character in The Wolf of Wall Street would blast in his office in between his second and third sessions of rubbing one out (assumingly in the bathroom stall).