“It made me sad when my parents want to come to the shows, cause I diss them in my songs and they know every word” 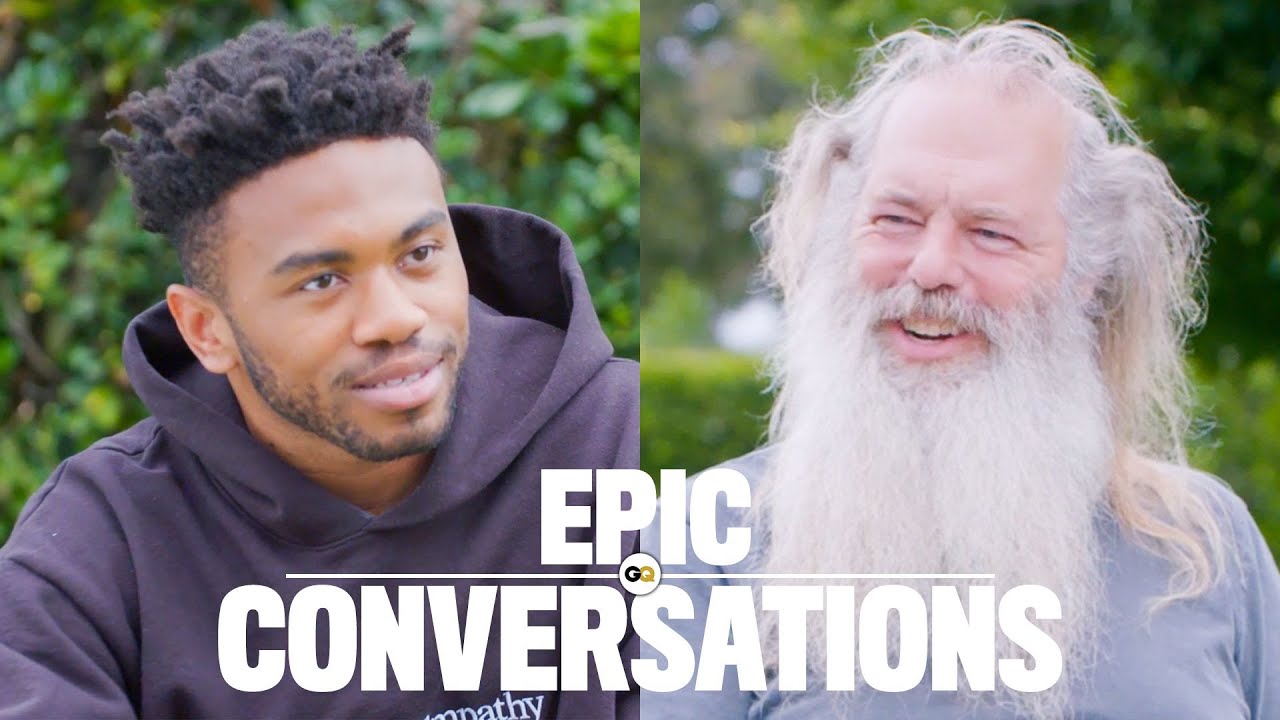 The two discussed the guilt he experiences for calling out his parents in songs, their love of Andre 3000, why he doesn’t perform “JUNKY” anymore, and Brockhampton’s weekly group therapy sessions with Shia La Boeuf sometimes reaching 4.5 hours with 40 people. He also shared his idea of eventually phasing out the current Brockhampton roster and replacing them with new members.
‍

Around the 36 minute mark they chatted about the ejection of Ameer Vann from the group due to the sexual assault allegations made against him. Abstract expressed he wishes they had spoke more prior to his removal yet holds no regrets on the decision.\

At one point Abstract shared his intentions to become a better singer in which Rubin, a noted fan told him he likes Abstract’s singing as much as his rapping.

Brockhampton recently released a remix of Sugar with Dua Lipa, while Rick Rubin has stayed characteristically active hosting his fabulous Broken Record Podcast with Malcolm Gladwell and a plethora of great guests.

Watch the full interview below.