Roddy Ricch has blocked Bieber, Drake & Future, and Post Malone from achieving the top spot on the billboard. 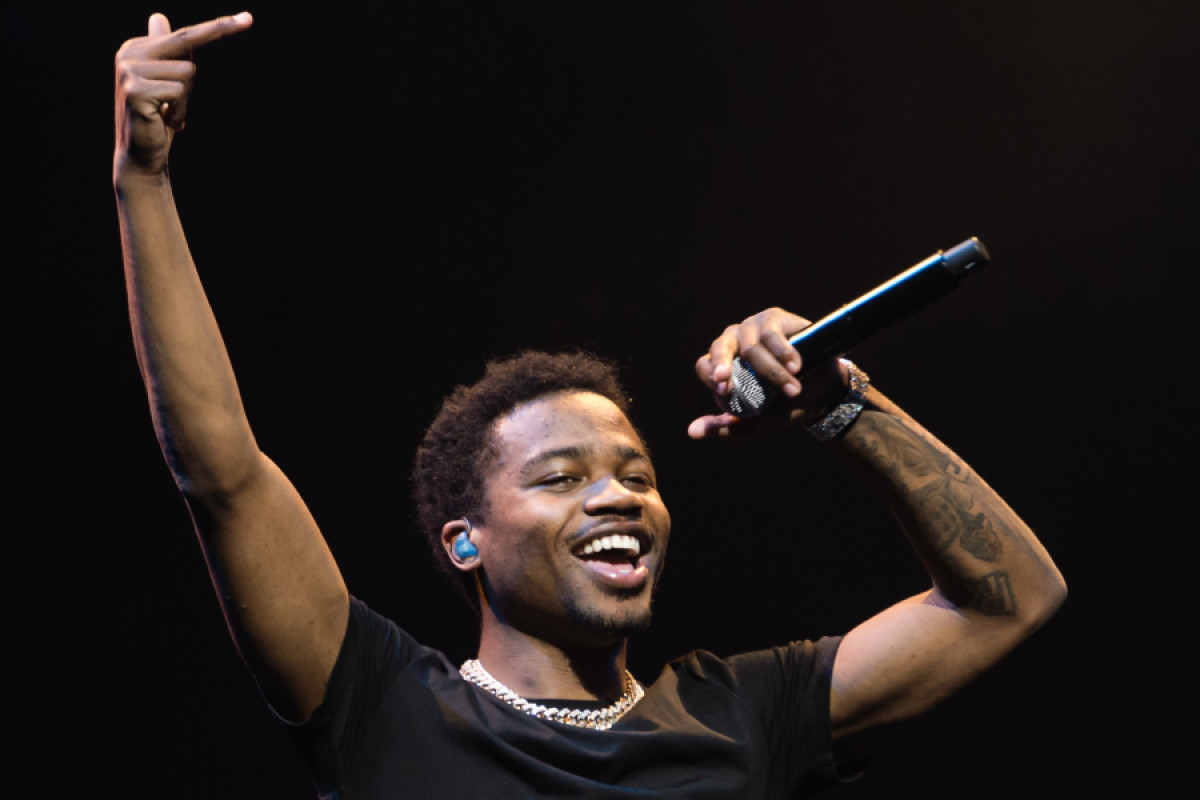 “The Box”, the debut single by 21 year old Compton rapper Roddy Ricch holds the #1 song in North America for an uninterrupted sixth week. Ricch’s album is the longest running number one rap debut rap since 50 Cent’s Get Rich or Die Tryin’ nearly two decades ago.

The song, built off a windshield wiper like sound byte was “MixedbyAli”, Kendrick Lamar’s reputable sound engineer. While undeniably accessible, the earworm is unconventional to say the least. Throughout Ricch demands a shoes off policy in his home, and puts a 100 rack bounty on George Zimmerman, and places a late bid for a 2020 presidential candidacy (look out Bernie!).
‍

It’s a testament to the effects of meme-ability and video editing app Tik-Tok’s recent stranglehold on commercial music. Since its release there have been 1.5 million Tik-Tok videos of fans miming window cleaning, dancing, boiling tea, or adjusting cameras for selfies to the song’s signature soundbite, which reportedly was added last minute. Ricch is currently the number two most played artist on youtube right now.

It’s had quite the journey, achieving the number one most streamed song on Spotify since Boxing Day and receiving a massive boost when the Kansas City Chiefs danced to it after winning The Super Bowl. Changes in Billboard rulings have greatly impacted the chart since individual streams have entered the conversation versus sales and radioplay. Last year, “Old Town Road” went #1 for 19 straight weeks while “Truth Hurts” completed seven in the Fall. “The Box” is the latest viral record to dominate the chart.

An official video has yet to be released though Ricch’s camp confirms that it has been filmed.

Check out our review for Ricch’s album Please Excuse Me For Being Antisocial here.