The industry god sat in on Questlove Supreme for a two hour plus conversation. 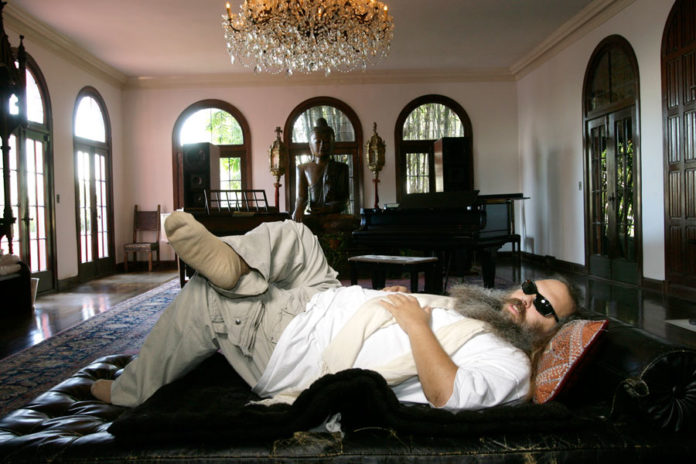 Last Tuesday, enigmatic producer icon Rick Rubin received the anthological interview treatment on Questlove Supreme. Rubin, Questlove, and the rest of the pod’s shop took a deep dive into Rubin’s entire career spanning from the beginning of hip hop in New York to The New Abnormal and boy is it ever worth a listen.

No stranger to the podcast market, Rubin’s esteemed interview series with Malcolm Gladwell, Broken Record has become something of a legend holding interviews with a diverse array of artists from Andre 3000 to David Byrne. However, Rubin predictably proves to be just as fascinating as an interviewee.

The two and a half hour episode centred around Rubin’s immeasurable impact on the music industry practically walks through his life story from his entry into the music industry to the founding of Def Jam and the reasons for his departure to the difficulty of starting American Recordings to his relationships with Beastie Boys, RHCP, Slayer, Johnny Cash, Geto Boys, and practically everyone else he’s worked with.

Any question you’ve ever wanted to ask Rick Rubin is likely contained in the pod. The two discuss in detail Rubin’s contributions to Yeezus, his affinity for provocativeness, his short tenure as Columbia Records President, and why Joe Cocker and Crosby, Stills, and Nash walked out on him. Download and listen below.

Eddie Van Halen Dead at 65
Op-Ed: If Kanye Wants To Be a Legitimate Presidential Candidate, Let’s Treat Him As Such
The Polaris Prize Shortlist of Nominees Have Been Announced
Previous
Next