SMACK speaks to Toronto's own Duplication to understand how yesterday's fire will affect the world supply of vinyl. 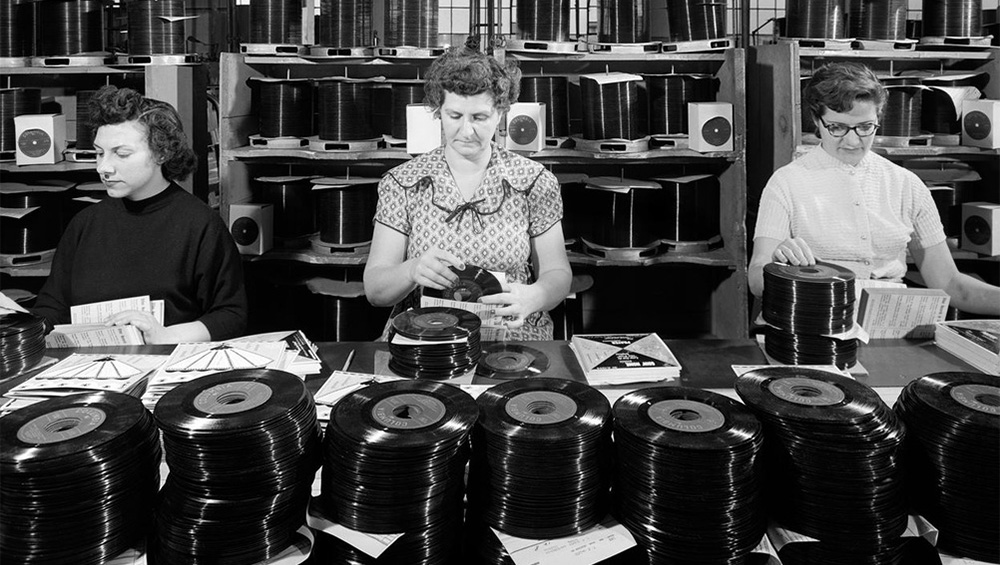 Apollo Masters, a manufacturer that provides lacquer for creating master discs, suffered a three alarm fire yesterday, completely eviscerating its manufacturing and storage facility in Banning, California. No citizens or firefighters were harmed during the incident and the cause remains under investigation.

The fire, which took three hours to control could have devastating implications on the vinyl industry as Apollo, one of two lacquer suppliers in the world, controls 95% of the lacquer market. The other, MDC from Japan were already overwhelmed by demands before the fire had occurred.

Lacquer discs play a crucial role in the production of vinyl records. Mastering engineers cut the material (think of it as a half dried paint) to create master discs, which are then brought to pressing plants where they are plated with nickel to create the stampers that press records.

The Apollo Masters website reads: “we are uncertain of our future at this point and are evaluating options as we try to work through this difficult time.”

Speaking to SMACK over the phone, David Read, a vinyl coordinator for Toronto’s Duplication who recently spoke to Pitchfork regarding the fire, gave some insights as to how this would affect the vinyl community.

“With Apollo gone, the supply and turnaround time of vinyl production and mastering will be greatly affected. If you can’t cut a master record into lacquer it will affect the turnaround time for new records. It’s a big process with a lot of machinery separate from the vinyl pressing

“Instead of cutting the master into the lacquer it’s cut into copper which is mastered into production.” According to Read, many DMM plants have already increased production and reached out to Apollo. Though according to The Vinyl Factory, the process favours higher frequencies and requires a cutting head that is difficult to acquire.

Though highly knowledgeable of the macro effects of the fire, Read seems unsure of how recent developments will effect the already increasing price of vinyl. “New vinyl is currently marked at 40-50 bucks but the increase remains to be seen. I don’t think direct metal mastering will raise in price, but it’s hard to say now that the demand outweighs the supply.”

However Read remains hopeful for the industry that he’s been a part of for 40 years, “Everybody’s talking to each other and competitors are talking to each other. It’s in everybody’s best interest to get lacquer masters back up and running whether it be Apollo or someone else.” He explained that the vinyl industry is not new to crises like yesterday’s, “When all of the plants closed in the 90’s everybody was selling their records and then the vinyl resurgence happened and everyone (the last remaining manufacturers) got flooded.” Since then the vinyl industry has seen substantial annual growth with a renewed interest in record collecting.

Read also predicts the hobbling of vinyl manufacturing will indirectly cause a big boost in cassettes and CDs which have already been experiencing a resurgence. “I’m not ready to write off CDs yet, there’s a tonne of interest in CDs and cassettes that isn’t being reported in the news and (they’re) a great tool for DIY or underground bands who can’t afford (to press) vinyl.”

Read left us with an urging to keep supporting local record stores and independent music and be on the prowl for ways average people can help get the ball rolling again on vinyl production. “Vinyl will be back you can mark my words on that.”