"A Night For Neil..." will be held May 16 and benefit various charities. 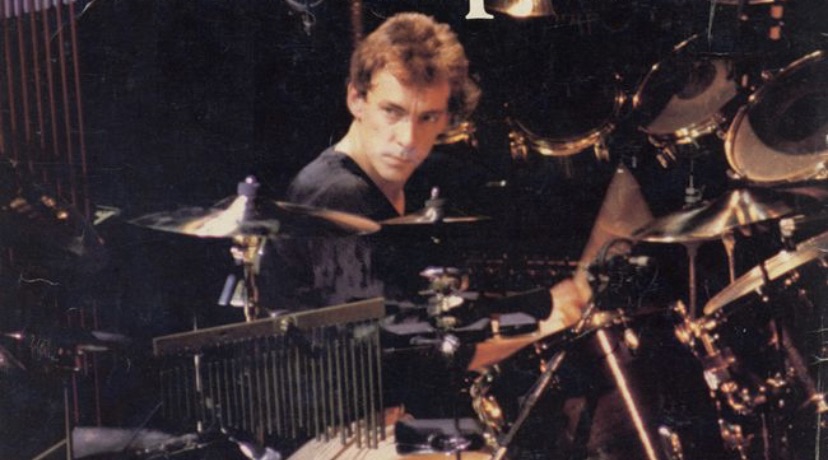 The family of legendary Rush drummer Neil Peart has officiated a memorial concert to honour the late Canadian rock icon. “A Night for Neil - The Neil Peart Memorial Celebration” will be held in Peart’s hometown of St. Catharines, Ontario on May 16 at Meridian Centre hockey arena.

As of today, no performers have been announced but Overtime Angels promises “a wide array of production professionals, world class musicians, and guest speakers to pay tribute to Neil’s life and career”

Following a private battle with brain cancer, Peart’s death announced January 10 has had a lasting impression on a legion of technically focused rock musicians. Danny Carey dedicated Tool’s Grammy for Best Heavy Metal Album to Peart who he called “a god” and “good friend.” Dave Grohl who recently took to the Bill Simmons Podcast, cited Peart as his reason to switch from guitar to drums as his primary instrument.