The Strokes Rally For Bernie 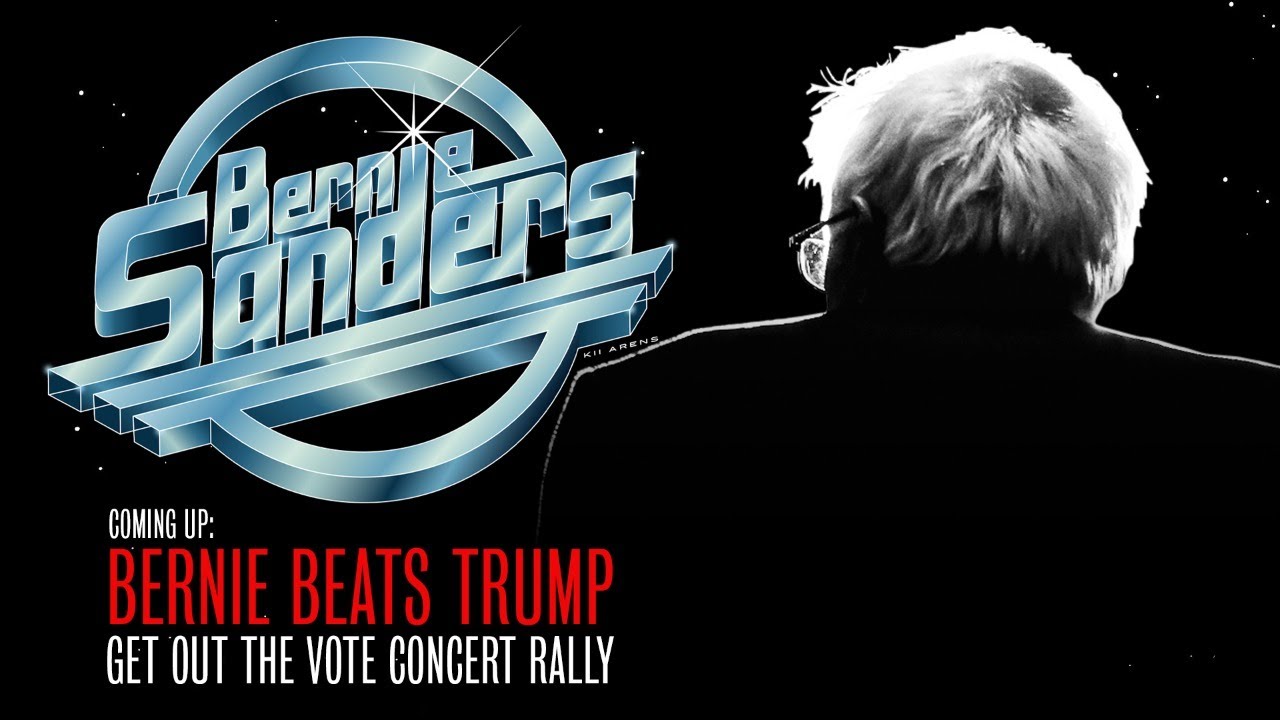 The Strokes have become the latest indie rock prestige act to grace a Bernie Sanders rally tonight at the Whittemore Centre Arena in Durham just ahead of the New Hampshire Primary.

Opening with a cover of Talking Heads’ classic groove “Burning Down The House”, the iconic NYC band played their classics like “The Modern Age”, “Hard to Explain”, and “You Only Live Once” and later material like “Killing Lies” and “One Way Trigger”. They debuted new song “Bad Decision”, an animated music video for “At the Door” and officially announced the release date of their new record The New Abnormal out April 10.

Their set was presumably cut short after Casablancas explained that police were flashing safety warnings due to noise, but not until The Strokes could deliver a blistering version of “New York City Cops”. Fans rushed the stage to dance including an actual New Hampshire policeman much to Casablanca’s displeasure.

Earlier at the event, former gubernatorial candidate and Sex and the City star Cynthia Nixon had to calm down a series of boos when she mentioned that she had supported Hillary Clinton for president in 2016. Democratic superhero Alexandria Ocasio-Cortex and the brilliant Dr. Cornel West delivered speeches before Sanders gave his own address, introduced The Strokes, and the entire group engaged in a big group hug.In a statement before the concert, frontman Julian Casablancas said, “We are honoured to be associated with such a dedicated, diligent, & trustworthy patriot—and fellow native New Yorker…As the only truly non-corporate candidate, Bernie Sanders represents our only chance to overthrow corporate power and help return America to democracy. This is why we support him.”

The Strokes follow in the foot steps of Jack White, Vampire Weekend, Bon Iver, and Sunflower Bean as alternative bands that have performed at Bernie’s rallies. Even Zola Jesus has voiced her support for Bernie which is ironic since Amy Klobuchar (who runs far behind Sanders in the polls) is her cousin.

Check out footage below.