The record’s announcement comes with a full statement and the video for its first single. 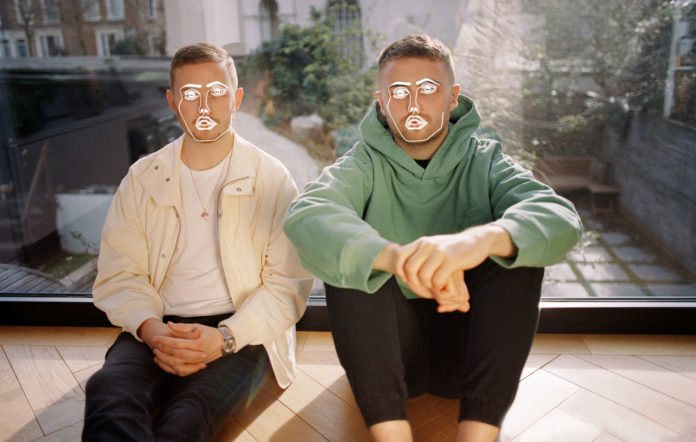 Electronic music duo Disclosure have announced their third album ENERGY due out August 28. The announcement comes paired with the release of the title track and a new video.

The album promises an impressive ensemble of vocalists that include Mick Jenkins, Common, Channel Tres, Mailan folk artist Fatoumata Diawara, and duets between Aminé and Slowthai and Kehlani and Syd. Recording sessions resulted in over 200 potential tracks of which the 11 best were selected.

“The thing that decided which songs made it and which songs didn’t was that one word: energy,” the Lawrences explained in a statement. “Every track was written really quickly. That’s why we had to write so many songs because those ones don’t come up every day. Or every week. Or every month.”

Kelis who was sampled on “Second Chance” is featured on opening track “Watch Your Step” while Eric Thomas, the preacher whose motivational sermon was notably sampled on “When a Fire Starts to Burn” is used for the aforementioned “ENERGY”.

“Even if he was speaking to a room of five, it was like he was addressing a stadium. He has an immense presence and energy about him that translates so well into music – especially house music. This time, we cut up various speeches to make something that makes sense. What he says is basically the whole concept for the record, that’s why it became the title track.”

The album will include environmentally responsible physical editions with FSC approved and recycled cardboard packaging and vegetable and water-based inks. The vinyl edition will opt for re-granulated PVC pellets to press the vinyl and sugarcane based plastic wrap for packaging.

In the years following 2015’s Caracal the brothers released five songs on a daily basis in August 2018 announcing their return to the studio after a one year hiatus. In February, Disclosure released a song a day for a week that amounted to the Ecstasy EP.

Check out the track list for ENERGY and the video for “ENERGY” below: