Britney Breaks Her Silence: Everything You Need to Know About the #FreeBritney Trial.

Britney Spears is due in court today in a much talked about appearance in the fight for control of her life. 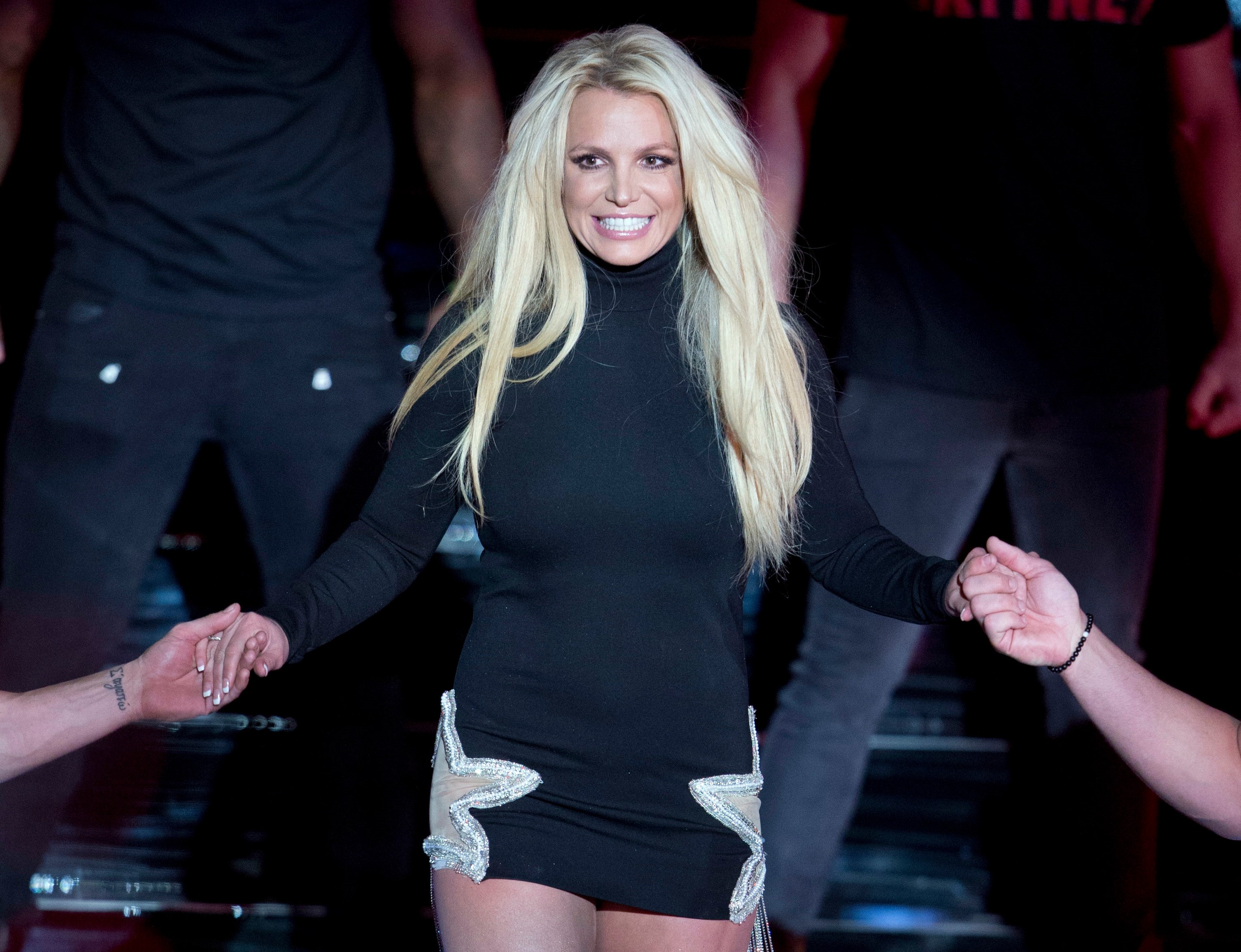 Today marks an important moment in the Britney Spears conservatorship saga. The generational talent will break her silence in court virtually at 1:30 (PST) to fight for control of her daily life and estimated 60 million dollar fortune.

It’s been a day marked on the calendars of the fiercely loyal Britney Spears fanbase since her legal team filed a request for the appearance back in April.

In undisclosed reports obtained by The New York Times, it was revealed yesterday that the singer has actually been fighting for her conservatorship as far back as 2016 and has allegedly expressed wishes that it be terminated immediately. The reports claim that she has referred to the situation’s control of her life as, “Too, too much.” While Mr. Spears’ representatives claimed in 2019 that “Any time Britney wants to end her conservatorship, she can ask her lawyer to file a petition to terminate it; she has always had this right but in 13 years has never exercised it”

What is a “Conservatorship” for?

The Conservatees and their path to gain self-sufficiency. A last resort for people who cannot take care of basic needs with significant disabilities like dementia or physical handicaps, often an elderly person with some kind of cognitive impairment. Britney Spears, however has been able to perform for over a decade, with very public dance appearances routinely given on her social media. Mr. Spears’ legal team argue that the conservatorship is necessary to keep his daughter from exploitation and harm.

The reports also revealed the scope of the conservatorship with shocking details given describing the legal ramifications of Spears’ situation. While Spears’ made millions in Vegas, she was allotted a $2000 allowance. Decisions such as the colour of her kitchen cabinets, who she could date or befriend, and the visitation of her two sons who remain under full custody of her ex-husband Kevin Federline are all outlined while mistakes are described to result in very harsh consequences and fear tactics.

James P. Spears was appointed as her conservator in 2008 after a serious of public outcries led to involuntary psychiatric evaluations. Mr. Spears would receive unprecedented control over Britney’s daily life, a salary that is now roughly $18,000 a month, and a percentage of her royalties and contract earnings. Immediately Britney went back to work embarking on a tour and releasing an album.

With strong fan support through the un-officiated #FreeBritney movement picked up steam In 2019, after it was discovered that Britney was forced to stay at a mental health facility and to perform in public against her wishes. The public began to question the court’s decision to give put the life of a 39 year old woman in the tightly gripped hands of her historically unstable father.

What we know about James Spears, Britney’s once-estranged father:

This month, Mr. Spears has apparently been is in war-of-attrition mode, selling their family home and living in an RV to fund the legal services needed to maintain his conservatorship.

Read our breakdown of February 16, 2007, the night Britney shaved her head and her first cry for help here.

Listen to These Today: