The Childish Gambino Album is Here

Superstar Donald Glover surprise released his fourth commercial release in the middle of the night. 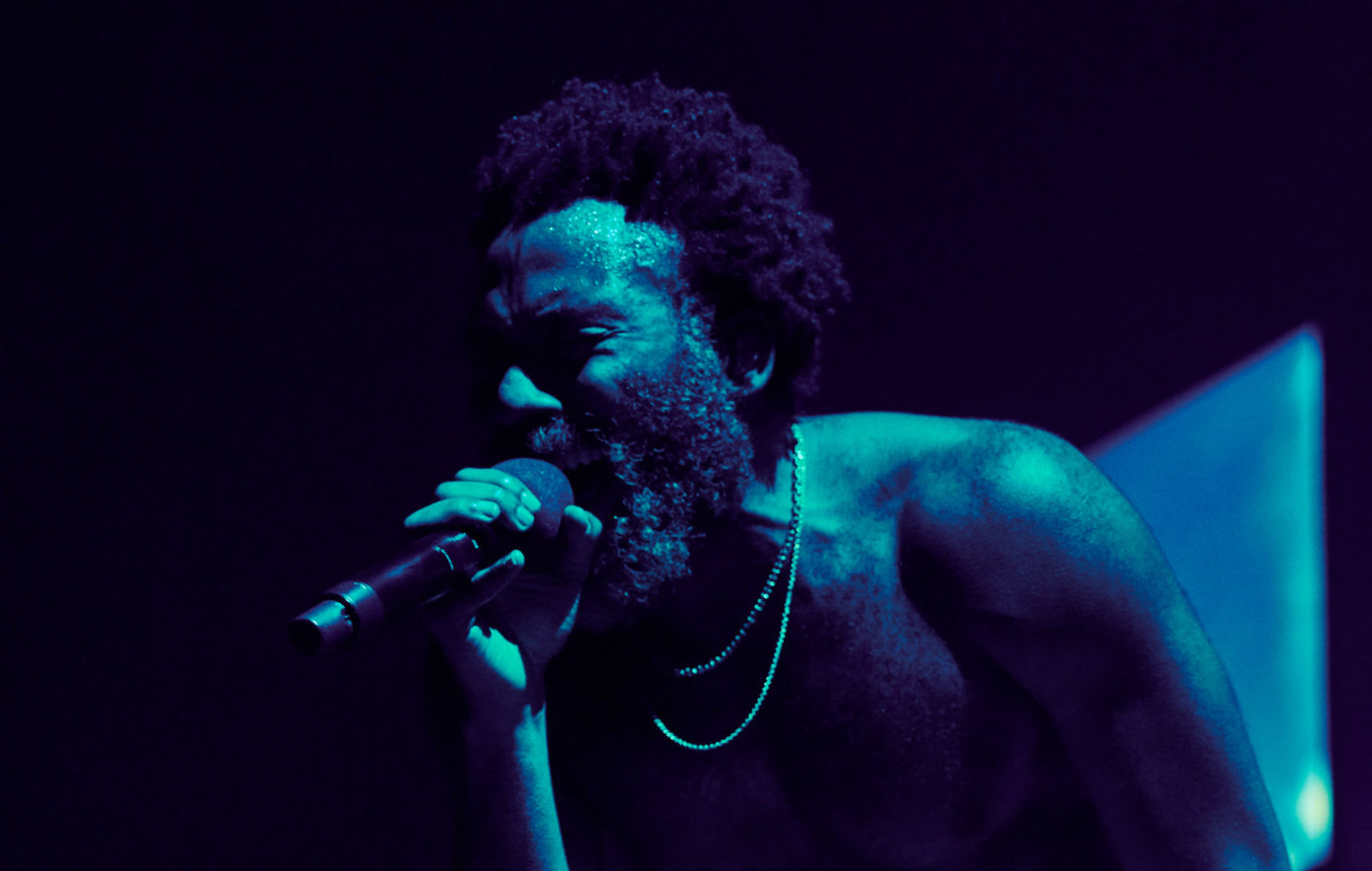 With no warning or press run, Childish Gambino has dropped his new album 3.15.20 his way, through sheer buzz predicated on the power of his fanbase.

Though billed as Donald Glover, the record still holds his retired Childish Gambino moniker likely in an effort to consolidate his works on streaming platforms. Last Sunday for just 12 hours Glover made the album available as a single track for streaming on a new website called DonaldGloverPresents.com before removing it entirely, creating an unprecedented amount of anticipation. Currently it is back up and presented under Donald Glover. It’s his first album since 2016’s 70’s funk excursion Awaken My Love! and his first labels from Glassnote to RCA.

Aside from two songs titled “Algorhythm” and “Time”, all other songs are listed as time stamps to give the feel of one continuous experience. “Feels Like Summer” which now holds the title of “42.26” was released last September while songs like warlords and the Zhane interpolating “Algorhythm” had been floating around his live sets since 2018. The album came just after his new song 19.10 was dropped during DJ D-Nice’s highly publicized live streamed quarantine party.

It’s also full of guests. “Time” boasts a top shelf duet with pop superstar Ariana Grande. 21 Savage and SZA join Glover on familiar territory on the futuristic minimalist funk track “12.38” widely speculated to be called “Vibrate”, while frequent collaborator film composer Ludwig Goransson contributes to four songs on 3.15.20. A conversation between Glover and his son Legend is prominently featured on “47.48”.

While the album artwork produces a minimalist off white with the title, a new press photo shows Glover with his two son in Spiderman masks.

Save the album below.