“Dear April” and “Cayendo” were previously available as vinyl exclusives. 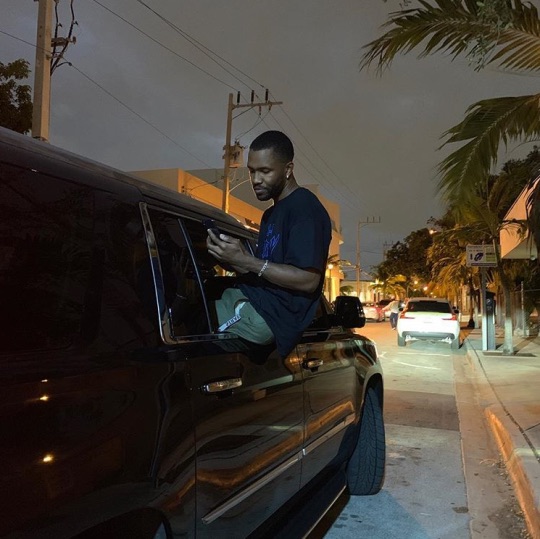 Frank Ocean has officially released two new songs to streaming platforms. It’s been a bit of a process.

Dubbed “Dear April” and the mostly Spanish “Cayendo”, they first appeared as remixes by Justice and Sango at Ocean’s notorious PrEP+ club night last year. Shortly after, pre-orders for the two remixes were then made available as 7 inch vinyls last October with no word on the release date for their originals. Months later, fans of Ocean who purchased a vinyl 7 inch of “Little Demon” featuring Skepta last February through blonded.co were notified that “Little Demon” would not be released and a new unreleased song would take its place.

Recently, physical copies of both songs in their original iteration were shipped on March 28 and have now been uploaded to Spotify, Apple Music, and YouTube. Labelled “Acoustic Versions” this likely refers to “non-remixes” since not a single acoustic instrument can be heard on either track.

The songs could signify a new full length release for the typically reclusive Ocean who was slated to play Coachella before its postponement this April following two other singles in “DHL” and “In My Room”. Listen below.