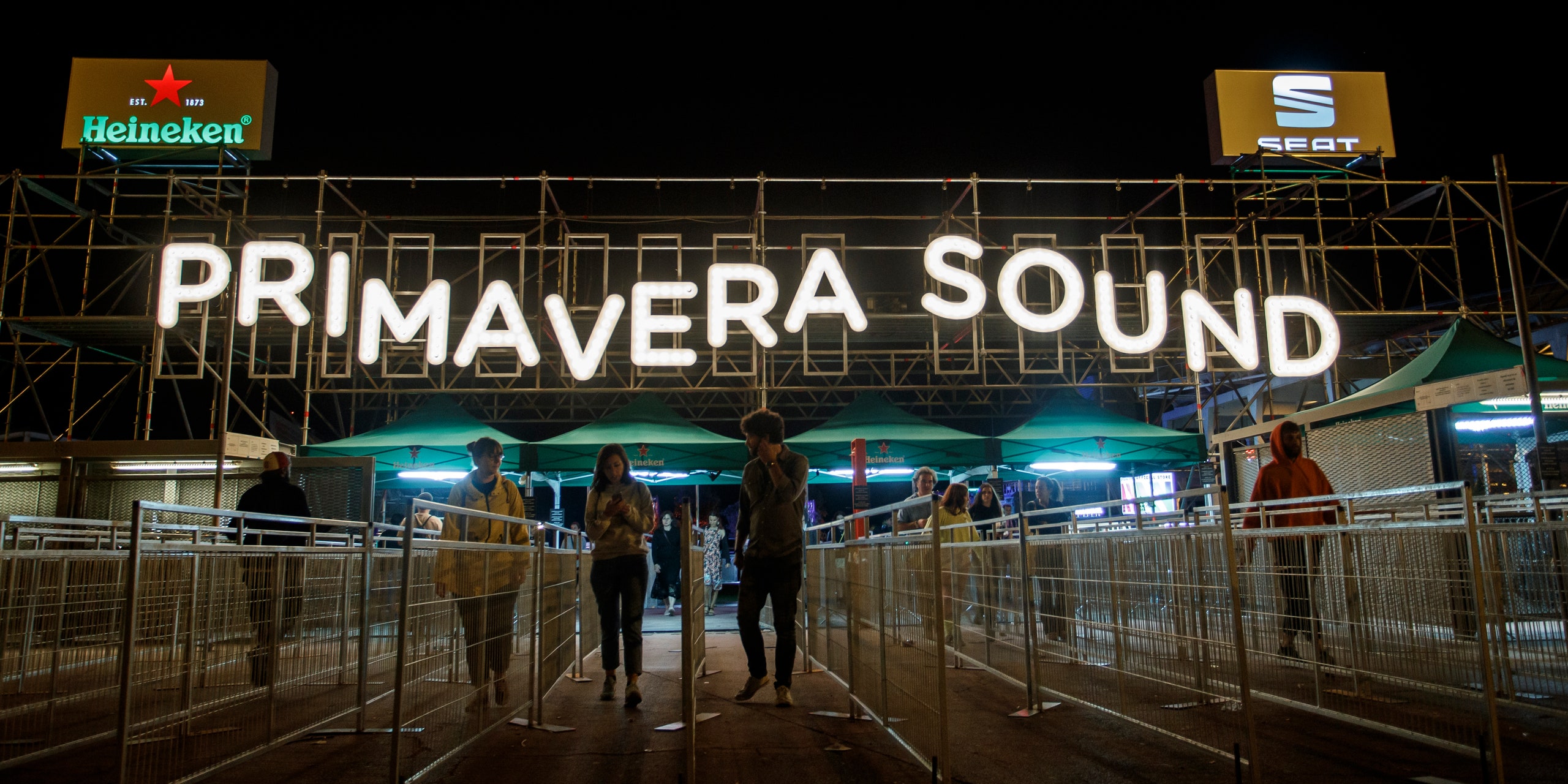 While the likelihood of the large scale music festival in 2021 remains unknown, Primavera Sound is continuing to stay conscious following its outright cancellation earlier this month.

The acclaimed, and highly attended festival known for its diverse and reputable lineups originally intended to celebrate its 20th edition at Parc del Forum in Barcelona next Wednesday until briefly postponing the festival to late August.

This morning, the first wave of confirmations for its new lineup were announced along with its new dates for June 2-6 in 2021.

Many artists are carried over from this year including The Strokes, Bad Bunny, King Krule, Tyler, the Creator, Iggy Pop, Disclosure, Beck, Cigarettes After Sex, a one off performance from Pavement, Napalm Death, BROCKHAMPTON, and Dinosaur Jr amongst others.

New additions include marquee acts such as Tame Impala, IDLES, FKA Twigs, Gorillaz, Jamie XX, The Jesus and Mary Chain, and Charli XCX. While a few have been omitted like Kacey Musgraves, King Princess, Lana Del Rey, Massive Attack, and Weyes Blood, though the full lineup has yet to be announced. Still, it remains a hugely impressive lineup.

Tickets go on sale next Wednesday, June 3 and all 2020 tickets have been validated for 2021.

Check out the full lineup below.