The Polaris Prize Shortlist of Nominees Have Been Announced

The non-profit organization declared ten albums for selection of the best Canadian album. 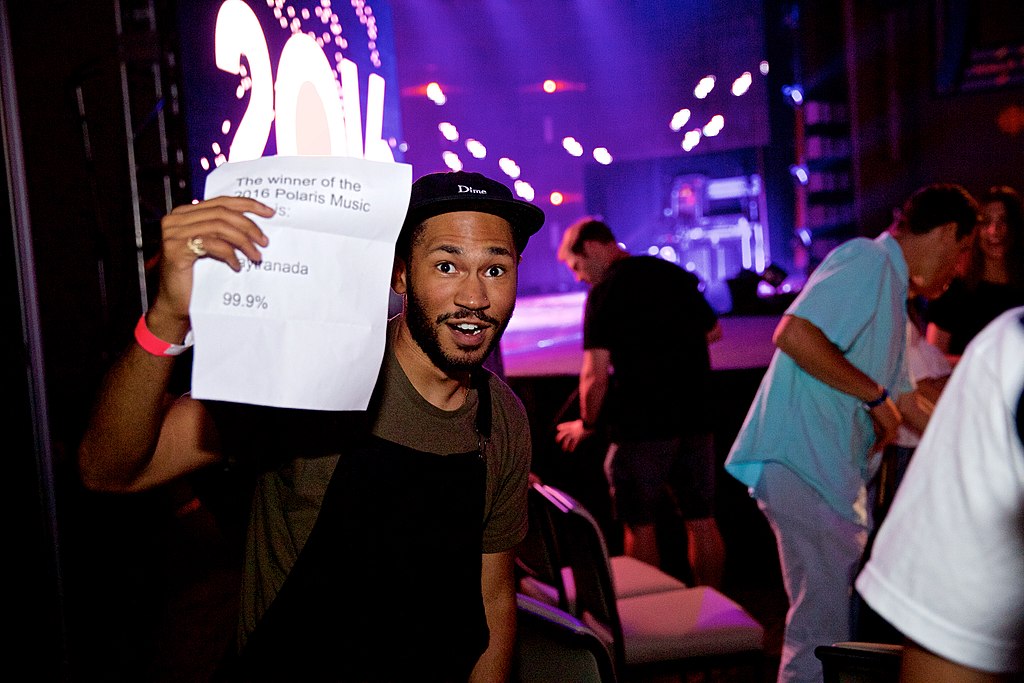 The shortlist for the 2020 Polaris Music Prize is here. The 10 albums in the running for best Canadian album released between May 1, 2019 and May 31, 2020 were announced on CBC Music by Canadian radio personality Angeline Tetteh-Wayoe yesterday afternoon.

The Polaris Prize is awarded based on artistic merit without consideration for genre or commercial performance. The winner will receive a $50,000 prize while the nominees will earn $3000 each.

The ceremony will be held on October 19 through a “cinematic tribute” and broadcasted through CBC Music’s social media pages. Polaris is currently scouting for Canadian filmmakers to create short films for each nominated album.

Like all major awards, the Polaris has taken on political connotations subject to debate not exclusive to the racial and gender balance of its jury and nominees. Previous winners have included Haviah Mighty, Godspeed You! Black Emperor, Tanya Tagaq, and Fucked Up, as well as current nominees Caribou, Kaytranada, and Lido Pimienta.

Listen to the current nominees below and tune in October 19 when the winner will be announced.

Jessie Reyez – Before Love Came To Kill Us

Read our reviews for nominated albums by Kaytranada, U.S. Girls, and Caribou’s albums.

Eddie Van Halen Dead at 65
Op-Ed: If Kanye Wants To Be a Legitimate Presidential Candidate, Let’s Treat Him As Such
Listen to Rick Rubin’s Incredible Career Spanning Interview on Questlove’s Podcast
Previous
Next